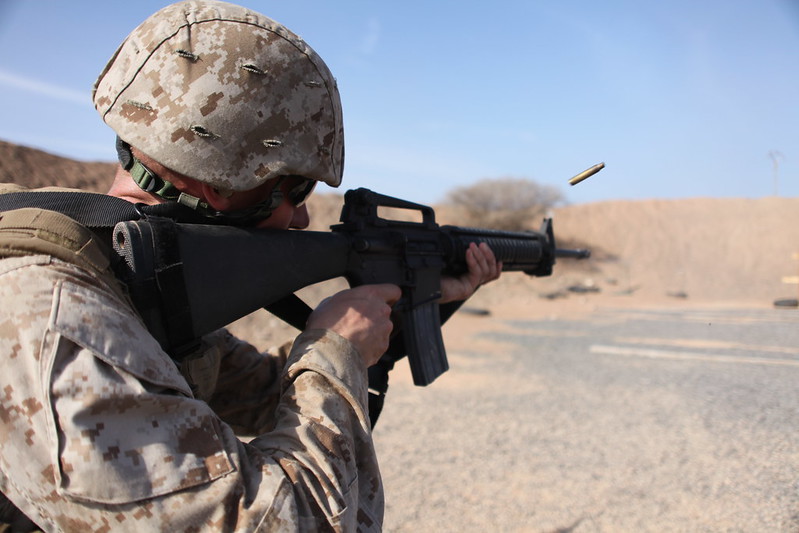 According to Johansson the risk of weapons coming into the EU is high and said, “At the moment, the weapons are being used to defend themselves against the Russian invasion. But one day this war will be over and we have learned that weapons can be lost long after a war has ended,” Swedish broadcaster SVT reports.

According to Johansson, the EU has already set up a “security hub” in Moldova, which borders Ukraine, in order to tackle possible weapons smuggling through the country and is staffed with members of the European police agency Europol and the border agency Frontex.

“Moldova has a long border with Ukraine, much of which is controlled by the Russians through Transnistria. It is important that we are there and strengthen together with Moldova,” Johanssen said.

“I think we have a pretty good chance of getting a different development than we had after the wars in the former Yugoslavia. We have completely different muscles today,” she added.

Among the weapons reportedly being smuggled out of Ukraine include Soviet-era AK-47 rifles, and U.S.-manufactured rifles, including the M4 and the M16. NATO countries’ weapons are also among the smuggled arsenal of weapons and artillery.