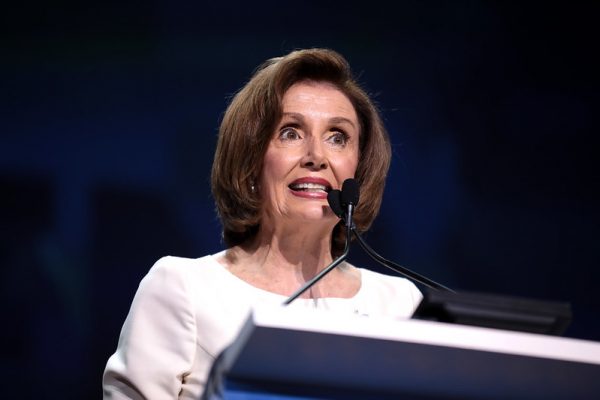 At a Thursday conference, Russian President Vladimir Putin ripped into Nancy Pelosi while attacking the sovereignty of Taiwan. He was referencing her trip to the country, where China threatened to blow her plane out of the sky. The Russian president, whose country is a close ally of China was harsh in his sentiments against Pelosi.

Putin spoke at a conference on Thursday hosted by the Valdai Discussion Club, a Russian think tank. As his conference-remarks stretched on into the three-hour mark, Putin said “Taiwan is indubitably an inherent part of the People’s Republic of China and this is the position we’ve always adhered to.”

While Taiwan governs itself as an independent nation, China has long considered the island a part of its territory and has vowed to “reunify” with the island, by military force if necessary.

Putin’s remarks come as Russia and China have grown closer together diplomatically amid strained relations with the U.S. and other Western nations.

Putin appeared to reference Pelosi’s Taiwan visit, saying, “why did that old woman have to go to Taiwan, provoking China to respond.”

He continued to bash the United States and other Western nations, claiming, “You see this strategy in Ukraine. The whole West has pounced on us, trying to bring down our economy, funneling millions of dollars in arms in Ukraine fighting Russian…. So why sour their relations with China at the same time. I think no matter what it’s against all common sense.”