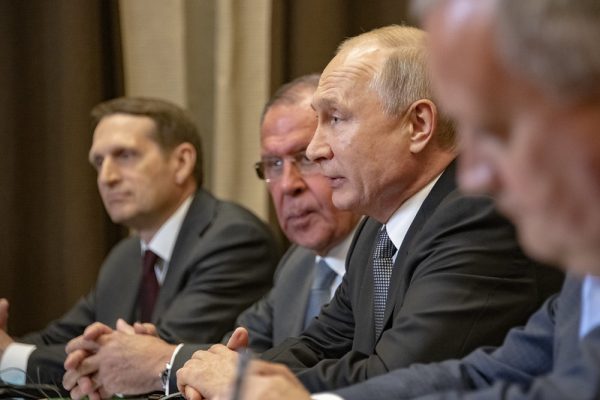 As wars ravage on, such as between Ukraine and Russia, the next frontier for wartime attacks could be the sky. Private satellites could be the next target of enemy forces. Sattelite technology has become an essential part in these conflicts. They provide awareness of troops on the ground, a way of communication, and views of strategic battlefield locations. However, they could now be under attack.

Ukraine is relying on SpaceX’s Starlink constellation of internet-beaming satellites after Russia cut off internet service to the nation.

White House press secretary Karine Jean-Pierre said in response to Vorontsov’s statement that any attack on a commercial U.S. satellite would provoke a response from the U.S.

Jean-Pierre told the press, “We will pursue all means to explore, deter and hold Russia accountable for any such attacks.”

If Russia were to target Starlink’s network of satellites, it is unlikely it would take out the full network.