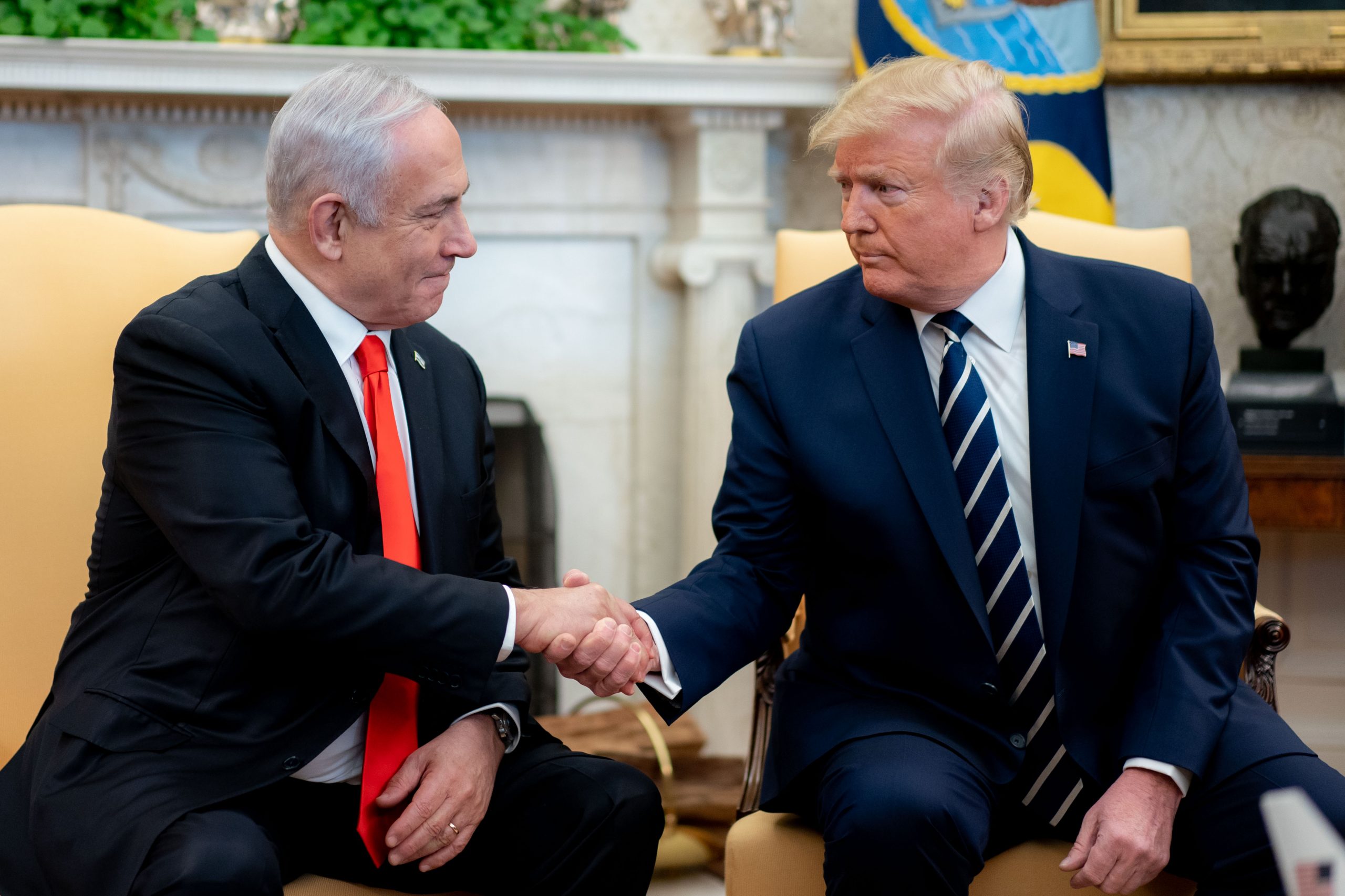 According to exit polls, former Prime Minister Benjamin “Bibi” Netanyahu’s right-wing bloc has won a majority in Tuesday’s Israeli elections. Although the election polls are not official results, it appears Netanyahu’s party has won a 61-seat majority in the Knesset (Congress). This will allow him to form a coalition to pass conservative policy.

Voter turnout this year was its highest since the 1999 elections.

Turnout at 9 pm local time, an hour before polls closed, was around 70%, according to the country’s central elections committee.

The key to the results of Tuesday’s elections will be the Arab voter turnout. The exit polls typically have difficulty accurately projecting the voting in Arab towns and cities due to their location and the fact that many Arab voters often vote later in the day.

Last year, Netanyahu ended a 12-year tenure as prime minister. He predicted during his loss, “If we are destined to go into the opposition, we will do so with our heads held high until we can topple it.” He appears to have toppled it.