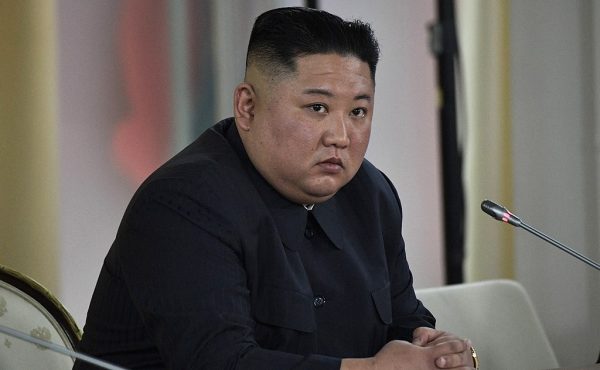 North Korea fired more than 20 missiles, some in the direction of a South Korean island Wednesday. The aggressive move resulted in South Korea firing back with its own missiles in the sea border area, while sirens and evacuations to underground shelters happened on the island. North Korea previously threatened to use nukes to force the United States and South Korea to “pay the most horrible price in history.” Joe Biden’s White House insists it has no hostile intent toward North Korea while pledging to work with Allies to stop the country’s nuclear plans.

The North’s barrage of missile tests also came as world attention was focused on South Korea following a weekend Halloween tragedy that saw more than 150 people killed in a crowd surge in Seoul in what was the country’s largest disaster in years.

South Korea’s military said North Korea launched at least 23 missiles — 17 in the morning and six in the afternoon — off its … eastern and western coasts on Wednesday. It said the weapons were all short-range ballistic missiles or suspected surface-to-air missiles. Also Wednesday, North Korea fired about 100 artillery shells into an eastern maritime buffer zone the Koreas created in 2018 to reduce tensions, according to South Korea’s military.

The 23 missiles launched is a record number of daily missile tests by North Korea, some experts say.

One of the ballistic missiles was flying toward South Korea’s Ulleung island before it eventually landed 167 kilometers (104 miles) northwest of the island. South Korea’s military issued an air raid alert on the island, according to the South’s Joint Chiefs of Staff. South Korean media published photos of island residents moving to underground shelters.

The air raid alert was lifted hours later, but it has closed certain air routes above waters to the east of the country until Thursday morning. According to South Korea’s military, the missile landing was the first time since the countries’ 1948 division that North Korean missiles have landed so close to the sea border between the two.

Prepared to Protect — The best news and guides for preparedness.

[…] The latest sign of aggression from North Korea comes as it made other escalating moves, including launching 20 missiles toward the sea border between the two countries. According to South Korean officials, […]