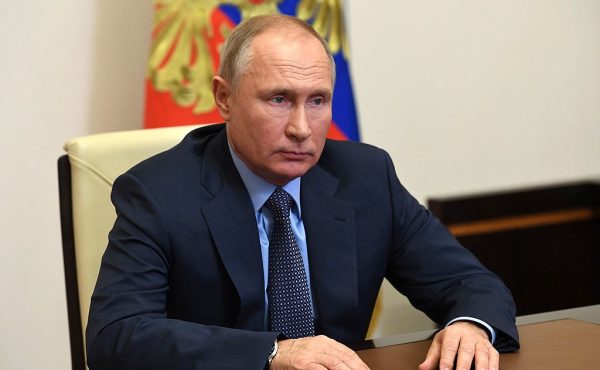 The United States has arrested six foreign nationals and charged five others for helping aid Russia in a smuggling scheme of American military technology. The smuggled contraband includes a machine with the capabilities of manufacturing a nuclear weapon. The Department of Justice said that two of the arrested were Russian nationals, three Latvians, and one Ukrainian. This comes as Russia continues its war with Ukraine for possession of land in the wartorn country.

Both cases were coordinated with DOJ’s Task Force KleptoCapture, an interagency group assigned to enforce sanctions placed on Russia amid its Ukraine invasion.

“Our investigators and prosecutors will be relentless in their efforts to identify, locate, and bring to justice those whose illegal acts undermine the rule of law and enable the Russian regime to continue its unprovoked invasion of Ukraine,” Garland said.

In the first case, three Russians allegedly operated a group of shell companies that smuggled advanced chips used by the U.S. military to sanctioned buyers in Russia. The shell companies also allegedly smuggled hundreds of millions of sanctioned Venezuelan oil barrels to Russia and China.

The DOJ noted that the company’s transactions were often conducted with U.S. dollars in American banks. One of the arrested suspects is Artem Uss, the son of one of Russia’s largest region’s governors. Three more Russians and two Venezuelans remain at large on charges in the first scheme.