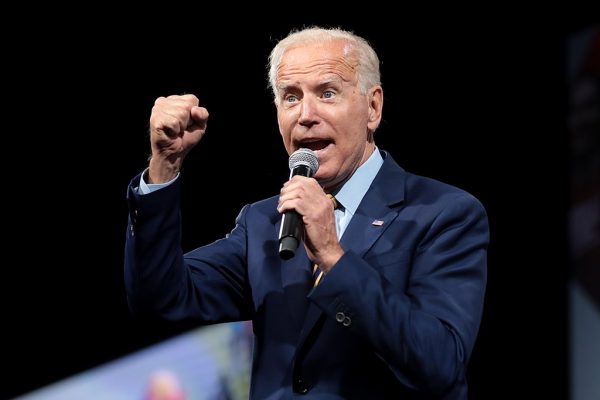 The U.S. Department of Energy announced Thursday it had sold off the remaining 15 million barrels of oil released from the Strategic Petroleum Reserve. In total, the Joe Biden regime has released 180 million barrels of oil this year to offset rising gas prices caused by the administration’s anti-energy policies. Six companies purchased the 15 million barrels, including “Shell Trading, Valero Marketing and Supply, Phillips 66, Marathon Petroleum Supply and Trading LLC, Equinor Marketing and Trading, and Macquarie Commodities Trading US,” according to the Washington Free Beacon. The sale will be complete with the delivery of the oil between December 1 and December 31. American Greatness reports:

The price of gasoline in the United States has been rising consistently throughout 2022, primarily as a result of the Biden Administration’s cancelation of all domestic energy production, including halting the sale of any further leases for drilling on federal land, in a bid to force the country towards “green energy” sources.

As a result, gas prices soared to an average of over $5 a gallon nationwide, with some states reaching even higher. Prices rose even higher as a result of the Russian invasion of Ukraine, leaving the international energy market diminished while American dependence on foreign oil grew. Biden announced earlier this year that he would be releasing 180 million of the 402 million total barrels of oil hidden underground in the SPR, which is usually reserved for use in emergencies such as war or an invasion.

Subsequently, the SPR is now at its lowest level since 1984, with many criticizing Biden’s actions as taking advantage of an emergency stockpile purely for political purposes, as the high gas prices caused his approval ratings to drop. But despite his attempts to lower prices with the strategic reserve, prices have nevertheless begun rising again as the 2022 midterms draw closer.

Biden’s policies, such as his move to kill over 10,000 jobs and American energy independence via the Keystone XL pipeline, contributed to the gas price hike. His Department of the Interior has also slow-walked drilling permits, making it harder for producers to extract clean American energy.