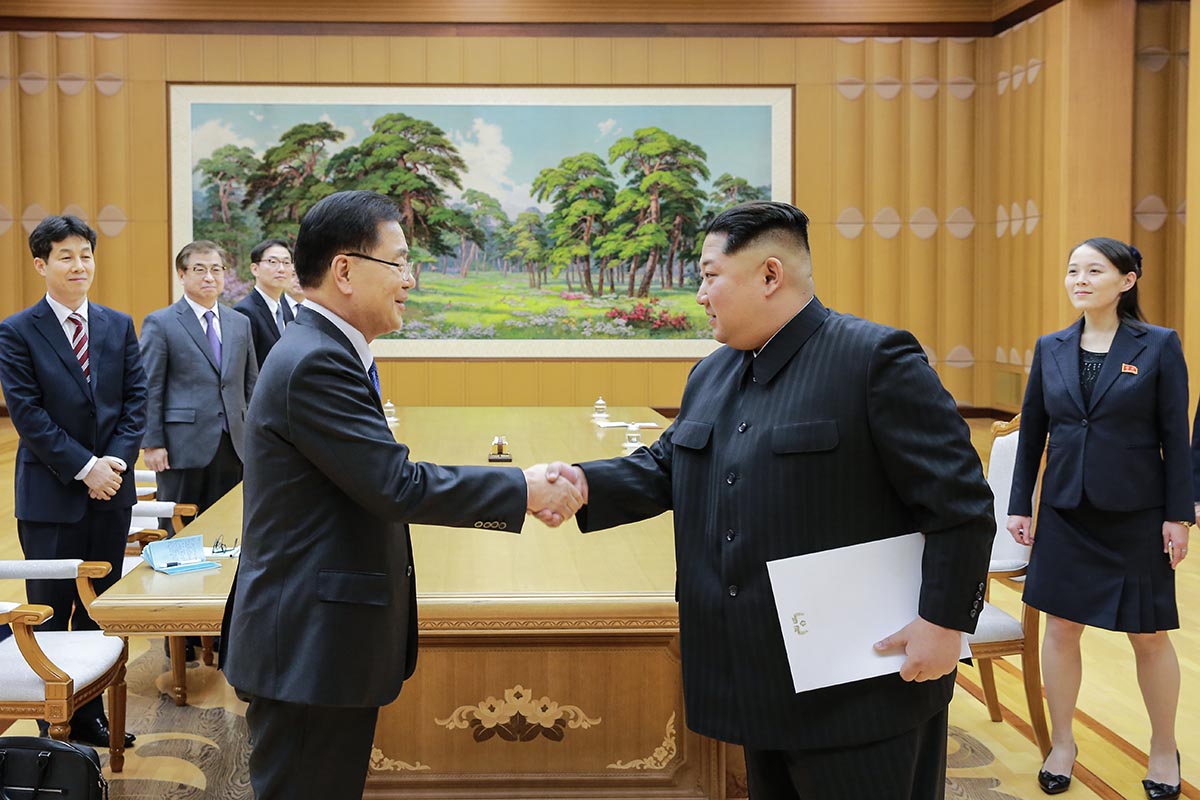 North Korea sent South Korea scrambling after the country launched 180 military flights. The latest sign of aggression from North Korea comes as it made other escalating moves, including launching 20 missiles toward the sea border between the two countries. According to South Korean officials, that is the closest attack on the country since North Korea split off in 1948. American Military News reports:

Over the span of four hours Friday afternoon, South Korea tracked about 180 flights by North Korean warplanes flying in North Korean territory, ABC reported. South Korea scrambled about 80 of its own aircraft in response.

The North Korean planes were reportedly detected in the country’s inland areas and along its east and west coasts. But none of the planes crossed the Tactical Action Line, an imaginary line north of the two countries’ borders that South Korea bases operations decisions on.

There were no immediate reports of clashes after South Korea activated dozens of its own planes, including some number of F-35 fighter jets, ABC reported.

The face-off follows a flurry of provocations amid joint aerial exercises the U.S. and South Korea have been conducting this week, called “Vigilant Storm.”

The drills, which are reported to be a “rehearsal” for an invasion, included around 240 warplanes, which also meant flying F-35 jets equipped for land strike missions.