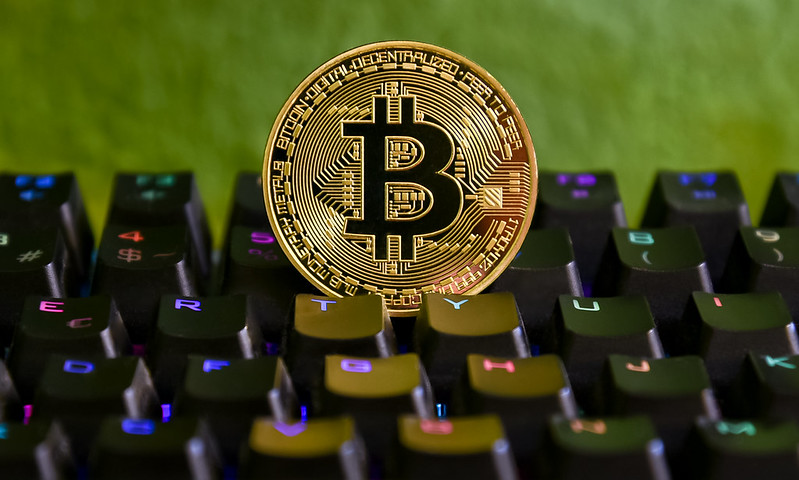 Sam Bankman-Fried, an entrepreneur and crypto evangelist, lost his massive formerly $26 billion fortune and is now worth only $1 billion, as Bloomberg reports. IT was the biggest one-day drop ever tracked on the Bloomberg Billionaires Index. Bankman-Fried is the head of crypto change FTX, which used to be valued at $32 billion. It is now on the verge of collapse while users flee the exchange.

Binance, the world’s largest crypto exchange, came to the rescue on Tuesday with a non-binding offer to acquire FTX, a key rival, and “help cover the liquidity crunch,” TechCrunch reported.

Bloomberg reported that all but $1 billion of Bankman-Fried’s fortune was expected to be wiped out in the Binance deal. But that deal is now moot, with Binance announcing Wednesday that “the issues are beyond our control or ability to help,” leaving the fate of Bankman-Fried’s billions even less clear.

As cryptocurrencies have grown in popularity in recent years, Bankman-Fried drew attention for the the eye-popping digital wealth he generated, as well as confident statements, including that buying Goldman Sachs would not be “out of the question at all.” Bankman-Fried also generated headlines with his pledge to one day donate most of his health.

Bankman-Fried had also been described as the face of crypto in Washington D.C., where he testified before Congress to explain cryptocurrency and advocate for its mainstream adoption.

Bitcoin has been down for around a year, while another big crypto exchange, Celsius, filed for bankruptcy.