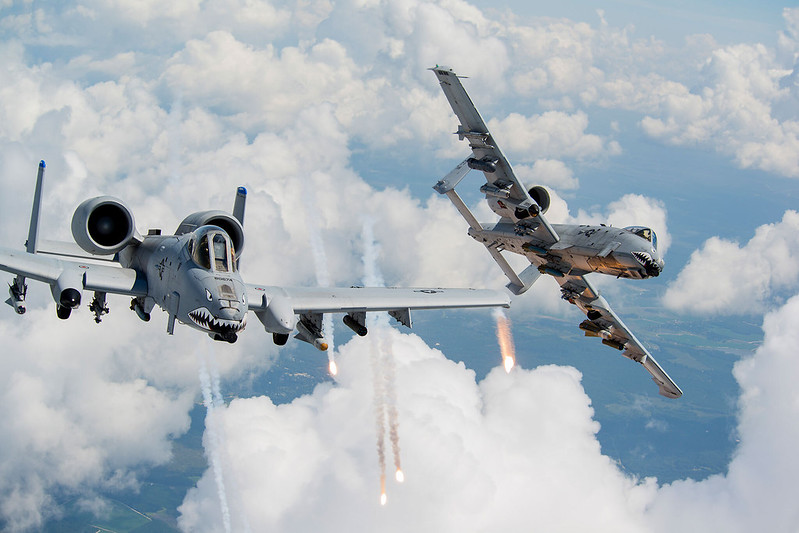 In an interview with Voice of America (VOA), U.S. Air Force Chief of Staff Gen. C.Q. Brown Jr. warned that the U.S. military must change if it wants to continue protecting the United States. This comes as threats from countries such as China and Russia continue increasing innovation, as well as aggression. He said the “threat we were up against is not the threat we’ll see in the future.” He sounded the alarm, telling VOA that the United States must change.

Because of that, Brown said “we’ve got to change.”

One change coming to the Air Force will be unveiled on Dec. 2 when the branch reveals its new B-21 stealth bomber, which will replace the B-1 and B-2 bombers that have been around since the 1980s.

“One thing I will say is that this is why I’m going to modernize, because we have some aircraft that are, from a maintenance standpoint, are a little harder, more difficult to maintain [with] diminishing resources for parts,” Brown said.

Currently, China has more active duty military personnel than the United States and has beefed up its arsenal of weapons and equipment for decades. Brown added that the United States is still “very, very capable” and “the best military force in the world.” But to stay there, America must innovate, invest, and improve.