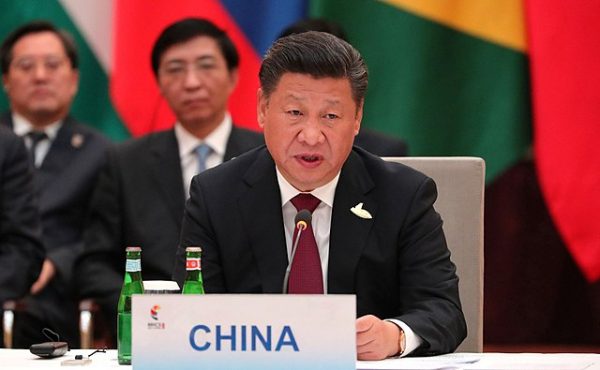 A Chinese national who was convicted on behalf of the communist Chinese government was sentenced Wednesday to 20 years in prison. A federal judge in Ohio’s Southern District sentenced Yanjun Xu, 42, on charges of “economic espionage and theft of trade secrets,” according to American Defense News. The move comes almost four years following Xu’s conviction by a jury. Xu attempted to steal aviation industry secrets. The report notes:

According to federal prosecutors, Xu was a career intelligence officer with China’s Ministry of State Security (MSS). Xu allegedly began working in the Chinese intelligence service in 2003 and worked his way up to the rank of deputy division director.

Xu allegedly used multiple aliases like Qu Hui and Zhang Hui, as well as front companies and universities, to deceive aviation industry employees in an effort to get them to divulge industry information. The scheme often involved inviting those industry employees to travel to China to give presentations.

Prosecutors say MSS agents would access guest’s hotel rooms to hack or copy information on their computers while Xu took the aviation industry employees out to dinner. Prosecutors said this scheme was carried out in coordination with the MSS and Chinese aviation entities.