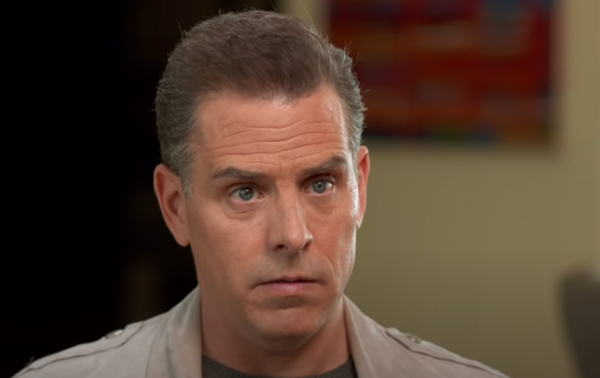 Rep. James Comer and Rep. Jim Jordan alleged in a Thursday press conference that President Biden was directly involved in his son, Hunter Biden’s, overseas business dealings. These business dealings are alleged to have included individuals for the Chinese Communist Party (CCP). Comer would go on to say that as a result of the Oversight Committee has lost much of its credibility in recent years, and Comer would blame California Rep. Adam Schiff directly for this.

The Hunter Biden story was originally reported by the New York Post in 2020, prior to the Presidential Election. Many on the left now feel as though they’re not reputable news sources. Many on the left, including those in the media, social media, and politicians, called the story “Russian disinformation” in an attempt to delegitimize the story.

House Republicans believe they have enough evidence to potentially get Hunter Biden on conspiracy to defraud the U.S., wire fraud, violation of the Foreign Agents Registration Act, money laundering, and tax evasion, among other crimes. Possibly even more noteworthy is the implications this would have if House Republicans are able to find evidence of Joe Biden’s potential participation in the alleged crimes.

After news broke about the House Republicans’ findings to this point, Democrats took to Twitter to voice their displeasure for House Republicans choosing to go after Hunter Biden, and possibly President Joe Biden as well:

Hunter Biden is not employed by the government, did not steal classified nuclear documents or storm the US Capitol, but THAT'S Republicans' priority right now.

The GOP House will turn Congress into a clown show. And they will get destroyed for it.

Rep. Jim Jordan has since taken to Twitter saying:

Then they admitted it was his laptop, but argued it was Russian “disinformation.”

Then they admitted it wasn’t disinfo, but assured us Joe Biden wasn’t involved.

Now, it looks like Joe was involved, but they’re telling us he did nothing wrong.

The investigation is still ongoing, and AAN will release an update when more information is available.

The rabid hypocrisy of the Democrats - United Republicans

[…] asked about the pending special counsel probe, KJP struggles to utter a non-answer.  It is almost as if she never expected to be asked such a troublesome question.  The rest of […]