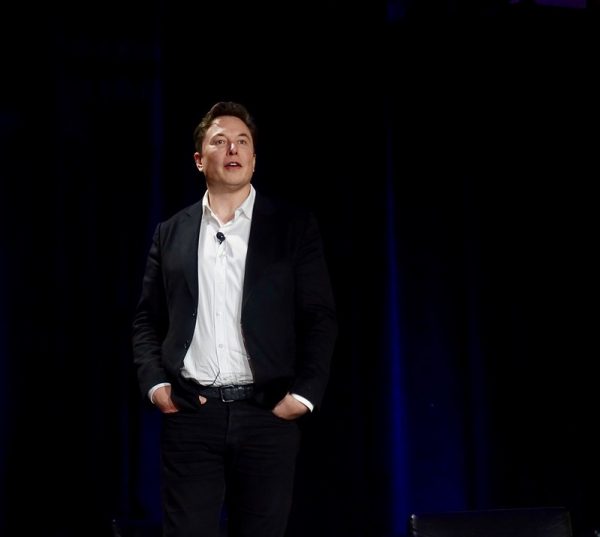 On Friday, billionaire Tesla and now Twitter owner Elon Musk announced three accounts he would be unbanning. These are the first he has resuspended since he has taken over the company. The accounts include far-left Democrat “comedian” Kathy Griffin, psychologist Jordan Peterson, and parody site the Babylon Bee. Musk is making big changes with the company, even saying he disagrees with the permanent suspension of President Donald Trump.

“New Twitter policy is freedom of speech, but not freedom of reach,” Musk tweeted. “Negative/hate tweets will be max deboosted & demonetized, so no ads or other revenue to Twitter. You won’t find the tweet unless you specifically seek it out, which is no different from rest of Internet.”

“Kathie Griffin, Jorden Peterson & Babylon Bee have been reinstated,” Musk added. “Trump decision has not yet been made.”

Griffin saw her account temporarily suspended under Musk’s ownership last week after the she and several other left-leaning Twitter users modified their accounts to impersonate Musk. Griffin has been a frequent critic of Republican politicians and even did a 2017 photo shoot of a mock-beheading of then-President Donald Trump.

Peterson, who partnered this year with the openly conservative Daily Wire, was suspended from Twitter in June after tweeting about transgender actor Elliot Page, who is female and was born as Ellen Page. Peterson used Page’s birth name and appeared to criticize the surgery Page underwent as part of the transition, suggesting that such a surgery under other circumstance would be criminal.

The Babylon Bee ended up in Twitter jail after making a satirical jab at transgender Joe Biden administration DHS undersecretary Admiral Rachel Levine, MD, dubbing the doctor their “Man of the Year.”