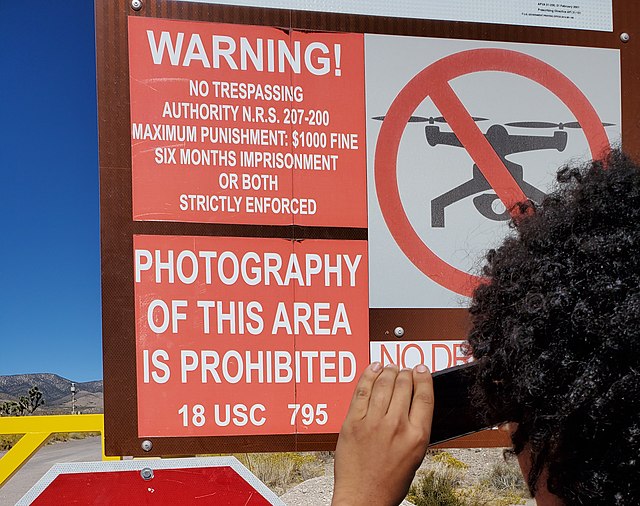 Area 51 is a long-objectified area dealing with all things alien and space lore. A Nevada man who operates an Area 51 website said that the FBI and U.S. Air Force raided his home in a “bid to muzzle” him.

“I believe the search, executed with completely unnecessary force by overzealous government agents, was meant as a message to silence the Area 51 research community,” Joerg Arnu said of the Nov. 3 raids at his homes in Las Vegas and the tiny desert town of Rachel.

“I am not a spy,” Arnu said in an email to The Associated Press. “I and the vast majority of members of my web site support the military and we understand the need for secrecy to keep our country safe.”

In a statement posted on his “Dreamland Resort” website and provided to AP, Arnu said the searches “happened without any warning.”

“I was only told that the search was related to images posted on my Area 51 web site,” he said.

Lt. Col. Bryon McGarry, public affairs chief at Nellis Air Force Base in Las Vegas, said he was aware that Arnu’s properties had been searched by FBI and Air Force Office of Special Investigations agents. McGarry said he could provide no additional information.

A press official with the FBI in Las Vegas declined to comment. The Air Force OSI did not immediately respond to email messages.

Arnu said that since 1999 he has owned and operated his internet site, subtitled “Secrets of Area 51 Revealed.” A new posting on the site dubs it “Endorsed by the FBI and USAF OSI.”

The searches were reported Wednesday by the Las Vegas Review-Journal, describing the site as a collection of YouTube videos taken from drones flown around Area 51, satellite images of the base, a discussion forum, and articles about UFOs, test flights and mysterious “black projects.” 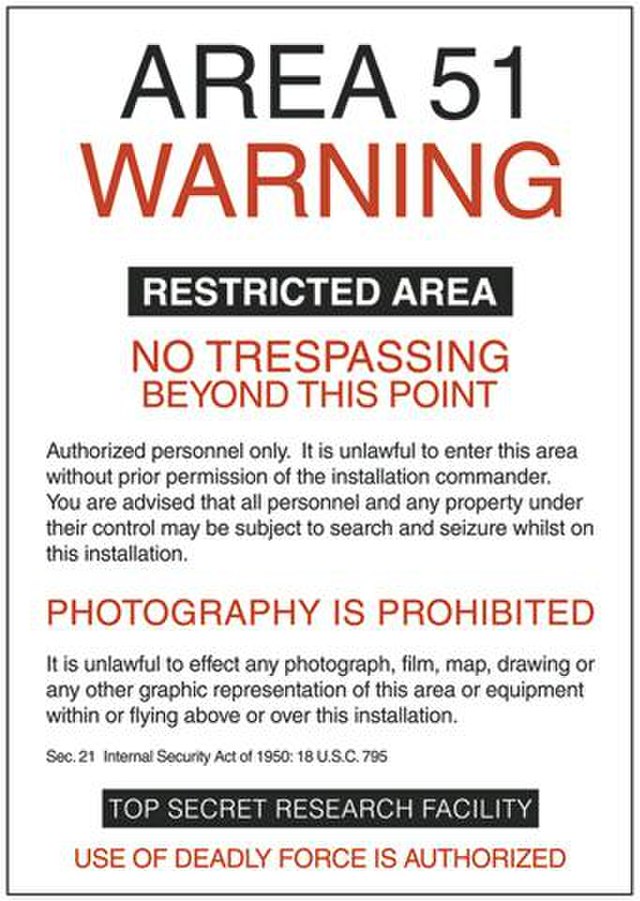