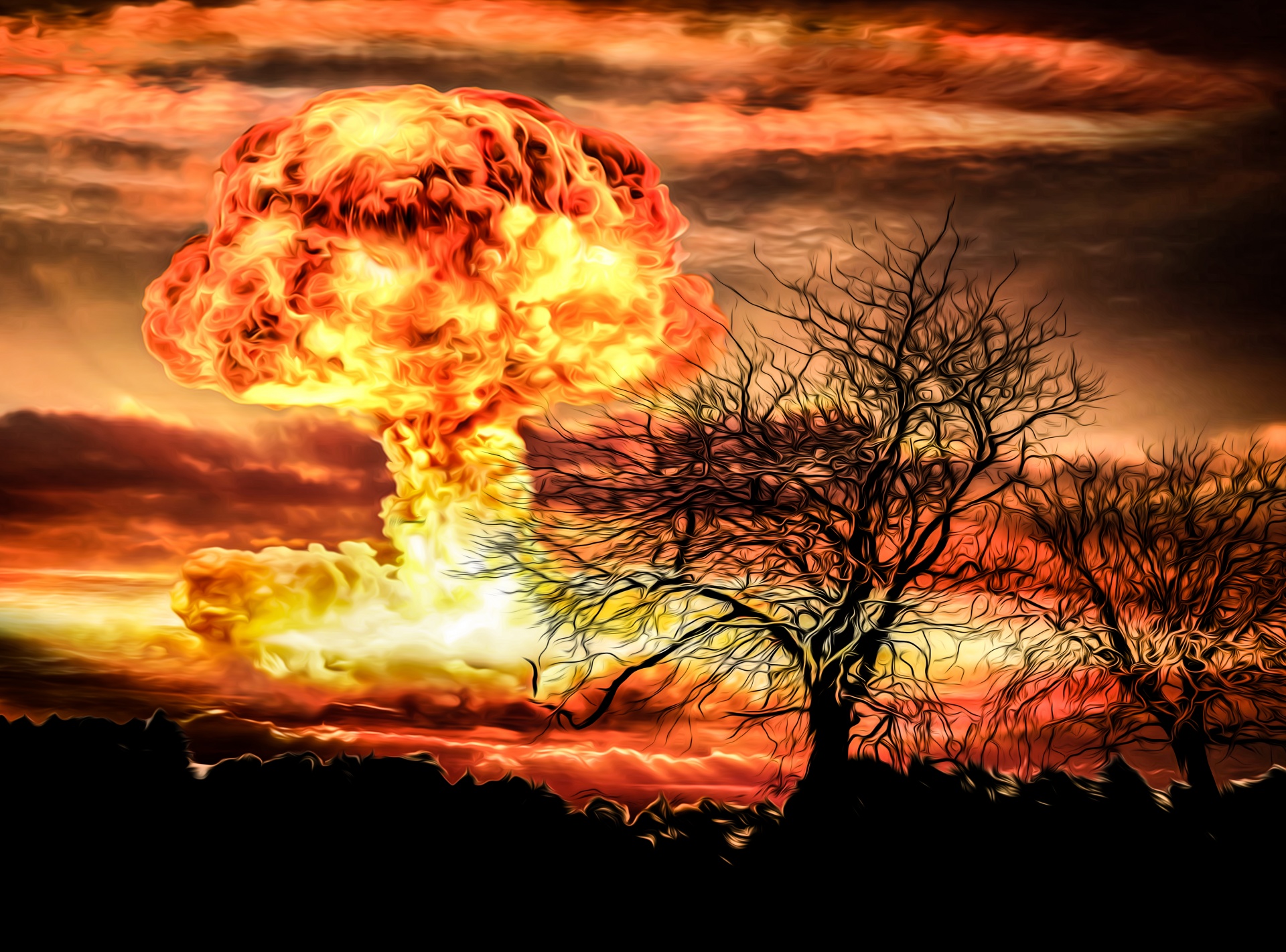 World War III – Could it be? During the annual Halifax International Security Forum, which draws defense and security officials from Western democracies, the U.S. Defense Secretary issued a warning. Secretary Lloyd Ausin warned of a possible world war involving nuclear warfare. This was a very grim warning.

U.S. Defense Secretary Lloyd Austin warned Saturday Russia’s invasion of Ukraine offers a preview of a world where nuclear-armed countries could threaten other nations and said Beijing, like Moscow, seeks a world where might makes right.

“Russia’s invasion offers a preview of a possible world of tyranny and turmoil that none of us would want to live in. And it’s an invitation to an increasingly insecure world haunted by the shadow of nuclear proliferation,” Austin said in a speech.

“Because [Russian President Vladimir] Putin’s fellow autocrats are watching. And they could well conclude that getting nuclear weapons would give them a hunting license of their own. And that could drive a dangerous spiral of nuclear proliferation.”

Austin dismissed Putin’s claims that “modern Ukraine was entirely created by Russia,” calling it a vision of “a world in which autocrats decide which countries are real and which countries can be snuffed out.”

He added that the war “shows the whole world the dangers of disorder. That’s the security challenge that we face. It’s urgent, and it’s historic.

But we’re going to meet it. … The basic principles of democracy are under siege around the world,” he said.

U.S. President Joe Biden last month declared that the risk of nuclear “Armageddon” is at the highest level since the 1962 Cuban missile crisis; Russian officials have raised using tactical nuclear weapons after suffering massive setbacks in the nearly nine-month invasion of Ukraine.

While U.S. officials for months have warned of the prospect that Russia could use weapons of mass destruction in Ukraine in the face of battlefield setbacks, Biden administration officials have repeatedly said nothing has changed in U.S. intelligence assessments to suggest that Putin has imminent plans to deploy nuclear weapons.