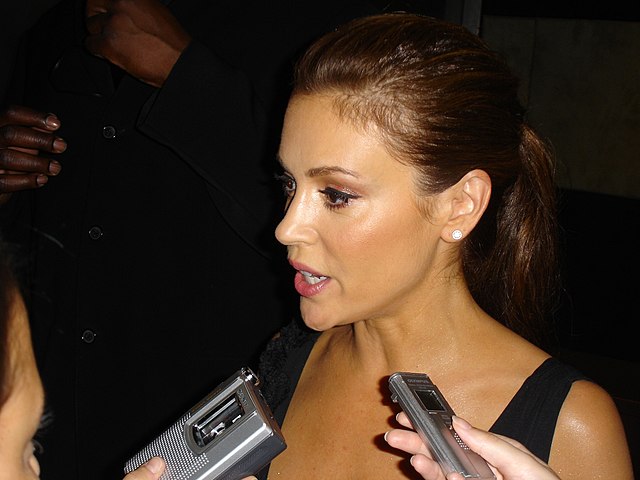 On Saturday, actress Alyssa Milano tweeted that she had swapped out her Tesla for a Volkswagen because Musk owns Tesla and she doesn’t want to be aligned with “hate and white supremacy.” But Milano’s boycott of Tesla was quickly blasted, when Twitter users mentioned that, “Volkswagen was literally founded by the Nazi’s and Hitler.” Even Elon Musk wasn’t able to hold back from bashing Milano’s hypocrisy as he tweeted “100%” and a laughing emoji in response to the comment on Volkswagen’s origins.

I gave back my Tesla.

I bought the VW ev.

I’m not sure how advertisers can buy space on Twitter. Publicly traded company’s products being pushed in alignment with hate and white supremacy doesn’t seem to be a winning business model.