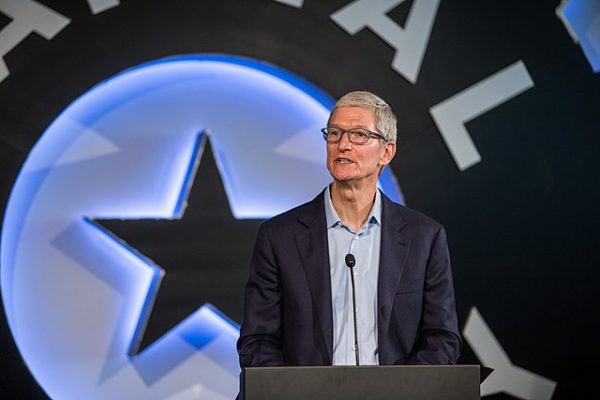 Apple is cracking down on freedom in China and backing the communist regime after limiting a sharing tool which was used by anti-government protesters. The AirDrop feature was used by protesters to share digital leaflets with strangers regarding the brutal lockdowns which still grip the country nearly four years after the COVID pandemic. Now, Apple users in China will only have a ten-minute window to open a file sent through AirDrop or else the file will be lost. The feature did not previously have a time limit. The update makes it virtually impossible to receive unexpected files from strangers.

The update comes in response to massive anti-government protests across China in opposition to COVID lockdowns stemming from the zero covid policies. People used AirDrop to spread leaflets critical of the Chinese Communist party and even called for the removal of the president, Xi Jinping. The protests are seen by experts as the largest in many decades and some say they could cause global supply chain problems.