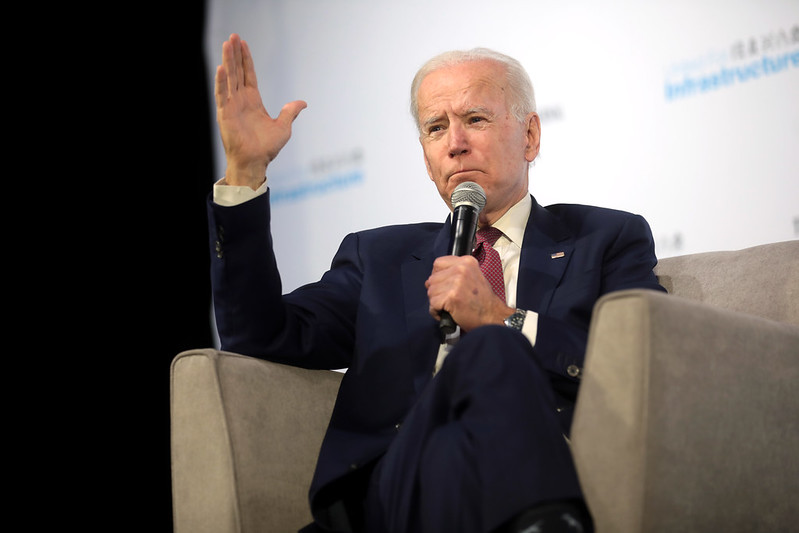 The Joe Biden White House’s former “disinformation czar,” Nina Jankowicz, has now registered as a foreign agent. The move came after the ex-Biden official began work for the Centre for Information Resilience, a nonprofit group based out of the United Kingdom. The move comes after Jankowicz’s controversial anti-First Amendment rhetoric and the quick deletion of the disinformation department. It was compared to George Orwell’s Ministry of Truth in the dystopian novel 1984.

According to its website, CIR is an “independent, non-profit social enterprise dedicated to countering disinformation, exposing human rights abuses, and combating online behavior harmful to women and minorities.”

Founded by U.K. citizen Adam Rutland and dual U.K.-U.S. national Ross Burley, the organization says it conducts research, digital investigations, strategic communications, building the capacity of local partners, and collaborating with media to “amplify the impact” of its work.

According to registration documents, CIR is financed “in part by grants from the U.K. government, including the Foreign Commonwealth, and Development Office.”

Among Jankowicz’s responsibilities, the documents say, will be supervising research, executing business strategy, overseeing the establishment of CIR’s research, communicating with the media, and briefing individuals and officials about the organization’s research.

During her time as disinformation czar, critics blasted Jankowicz for her lack of impartiality and for her implicit anti-conservative biases via her controversial TikTok videos.