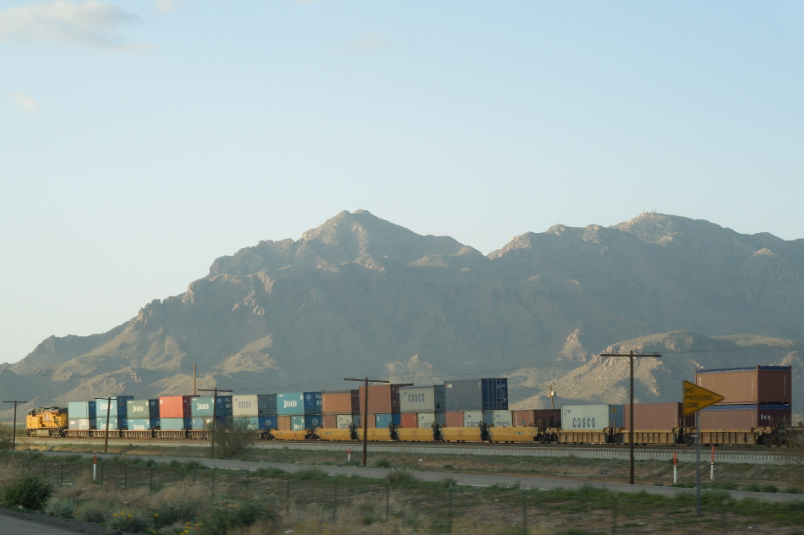 The Biden administration sued Arizona Gov. Doug Ducey (R) on Wednesday over his construction of a barrier made of double-stacked shipping containers along parts of the U.S.-Mexico border.

Ducey launched the effort to fill in gaps in the Trump administration’s border wall amid a sustained surge in border crossings and has continued the project as a final act before he leaves office in January. Federal authorities have said, however, that the barrier is unlawful since it is erected on U.S. land.

The new lawsuit asks the court to order Arizona to stop building the barrier and remove the containers in the San Rafael Valley, citing operational and environmental concerns. Arizona “is trespassing on federal lands,” the complaint states.

The Biden administration is seeking compensation to fix any damages along the border.

Ducey told federal officials earlier this week that the state would help remove the containers but pushed the federal government to publicly commit to a timeline for permanently filling in remaining gaps in the wall, AP reports.

American Defense News will continue to monitor this situation.