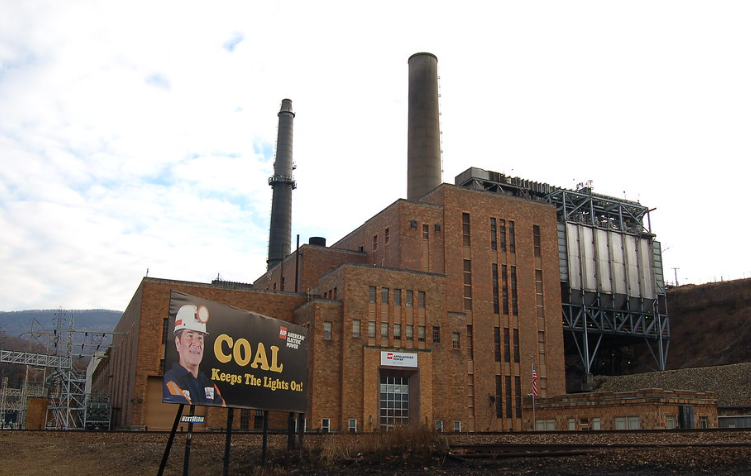 In 2013, Jimmy Rose sang a song, “Coal Keeps the Lights On” on America’s Got Talent. It was an instant hit and has now played for almost a decade. It is especially poignant now because the Biden Administration is going to war with coal producers in West Virginia. This war is threatening blackouts in the cold, winter months ahead.

“If we have the type of prolonged, extreme, frigid weather events this winter like we’ve had, we will not be able to withstand that,” West Virginia Coal Association President Chris Hamilton told Fox News. “Regions of the country will be looking at blackouts and brownouts for prolonged periods of time.”

Biden, meanwhile, at a November campaign event said coal plants were too expensive and that his administration would be “shutting these plants down all across America” to shift toward renewable energy. Since 2009, when Biden became vice president, the United States went from nearly 600 plants to 269 in 2021, according to the Energy Information Administration, an almost 55% drop.

Power outages are “likely to occur if we continue down this path of shutting down these plants,” Hamilton said.

Coal is used to generate nearly 22% of the nation’s power in 2021, while all fossil fuels account for about 61%, according to the EIA. Meanwhile, less than a quarter of U.S. electricity relied on renewable energy sources.

The Biden Administration worries more about Green Energy than it does about the American citizens who rely on coal for jobs and electricity. Coal truly keeps the lights on. And keeps miners employed. Green energy cannot – and should not – replace the lives and livelihood of American citizens.

makes you want to run out and hug a democrat and a rino.
still no justice, our children under attack, our votes count NOT JUST BALLOTS