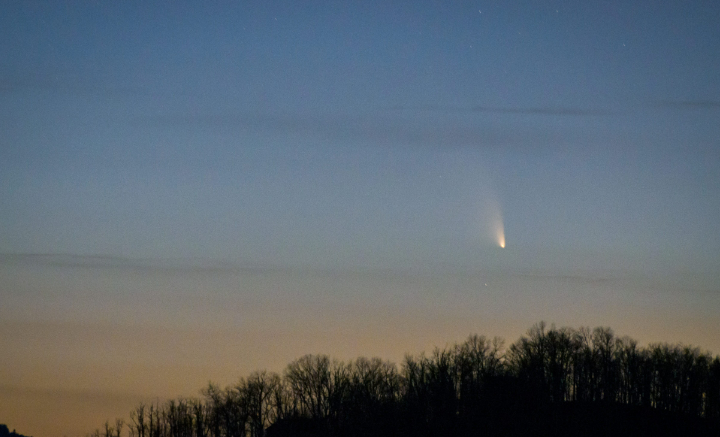 The Tracking
During June 2021, the Office of the National Director of Intelligence stated that between 2004 and 2021, there were 144 encounters. 80 of these encounters were captured on multiple sensors. Since then, “we’ve had lots more reporting,” said anomaly office director Sean Kirkpatrick. When asked to quantify the amount, Kirkpatrick said “several hundreds.”

The Point
The office was set up to not only track space and oceanic encounters, but also to assess security risks associated with said encounters.

The Hearings
According to Military Times, Congress held its first hearing in more than half a century on the topic, with multiple members expressing concern that, whether or not the objects are alien or potentially new, unknown technology being flown by China, Russia or another potential adversary, the unknown creates a security risk.

The Stigma
The office was established after a lengthy discussion and attention on unidentified flying objects that pilots were fearful to report because of the stigma. The office has performed outreach which has led to hundreds of reports coming in about unidentified objects.

The Statement
“We are setting up very clear mechanisms with our blue programs, both our DOD and IC programs, to deconflict any observations that come in with blue activities and ensure that we weed those out and identify those fairly early on,” Director Kirkpatrick said, referring to the “blue” U.S. aircraft programs in operation by the Pentagon or intelligence agencies.