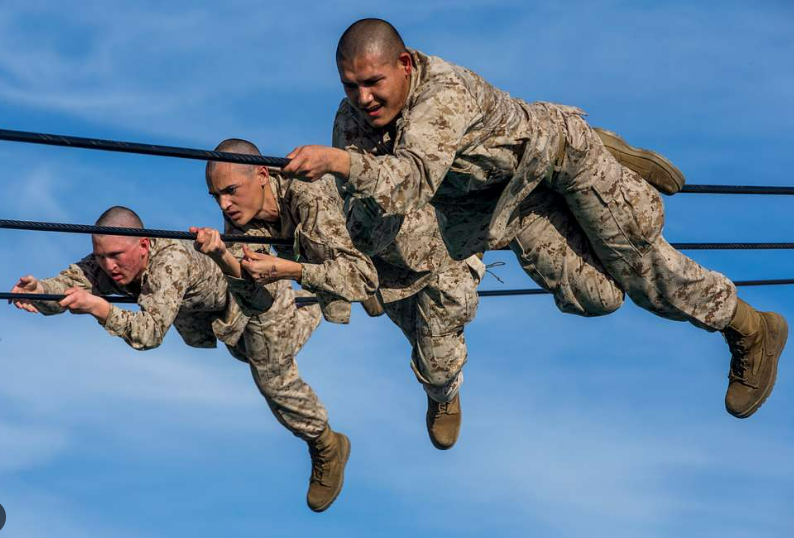 The Gist
The Marine Corps has the lowest number of female service members. Until 2019, all female recruits were segregated to train only at the Marine Corps Recruit Depot Parris Island, South Carolina. Now, they train at Parris Island and the Recruit Training Depot in San Diego, CA. The study found that only male pronouns were used as real-world examples for both training locations. Additionally, learning sessions about marriage in the military routinely featured images of husbands in uniform and civilian wives, the study found.

The Marines
Col. Howard Hall, chief of staff for Marine Corps Training and Education command stated, “All of a sudden, we change something at recruit training, and recruits start coming in and using a different identifier. It’s not something we would change overnight,” he told Marine Corps Times following the advisory committee meeting. “Again, we’ve got a history of ‘sir, ma’am, sir, ma’am. If we change something at the root level, how do we make the corresponding change at the Fleet Marine Force? So, it’s not ours to implement alone.”