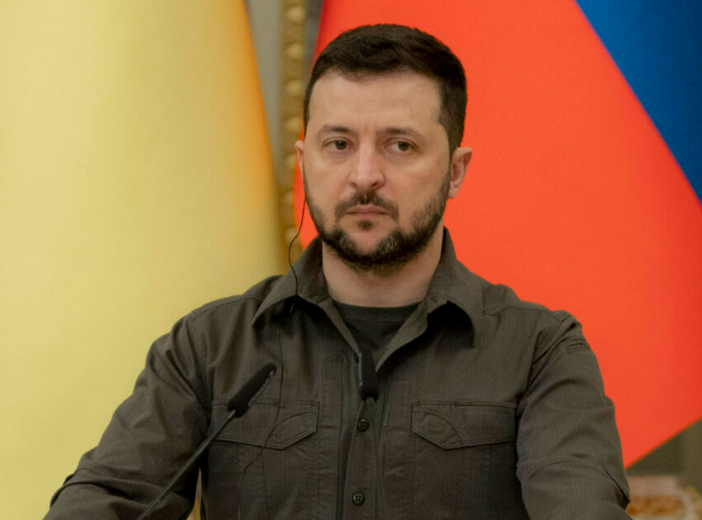 The Biden Administration is sending $2 billion in military aid for Ukraine – and the Patriot Missile. On Wednesday, Ukrainian President Zelensky will address the U.S. Congress. At the same time, Biden will be announcing that the Patriot Missile will be sent to Ukraine.

The Gist
The Patriot Missile is the United States’ most advanced air defense system. President Zelensky has left his country for the first time to visit the United States since his country was initially invaded by Russia starting this past February. Zelensky is expected to praise the lawmakers for their support. Zelensky is expected to persuade the lawmakers for even more money and aid.

The Cost
Fox News reports that Congress has already approved $65 billion in aid for Ukraine, but lawmakers are now debating an additional $45 billion. Lawmakers are negotiating over a $1.7 trillion budget bill that, if passed as is, includes $45 billion for Ukraine. The legislation appears to have widespread support among Democrats and many Republicans.

The Support
Senate Minority Leader Mitch McConnell is all-in for support for Ukraine. Other GOP lawmakers remain skeptical.
“Providing assistance for Ukrainians to defeat the Russians is the No. 1 priority for the United States right now according to most Republicans,” McConnell told reporters Tuesday. House Minority Leader Kevin McCarthy has stated that he does not want to give Ukraine a “blank check,” but has said he supports aid for the country.