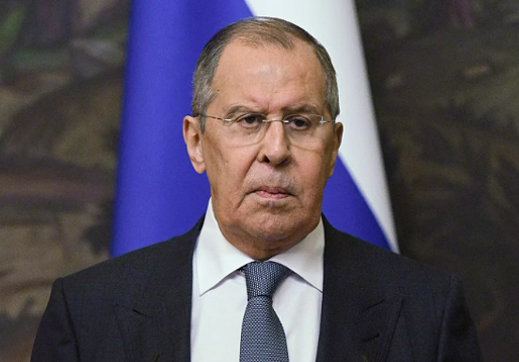 Russian Foreign Minister Sergei Lavrov has given Ukraine an ultimatum to either fulfill Moscow’s request regarding their four occupied territories or the Russian army will take action. In September, Russia announced that they had annexed the provinces of Donetsk, Luhansk, Zaporizhzhia and Kherson after holding local elections which many saw as a sham. On Sunday, Russian President Vladimir Putin said that he was ready to open up negotiations Ukraine and the United States on the lack of peace talks between the two countries.

“Our proposals for the demilitarization and denazification of the territories controlled by the regime, the elimination of threats to Russia’s security emanating from there, including our new lands, are well known to the enemy,” said Lavrov.

“The point is simple: Fulfil them for your own good. Otherwise, the issue will be decided by the Russian army,” he added.

Earlier this week Putin told Rossiya 1 state television, “We are ready to negotiate with everyone involved about acceptable solutions, but that is up to them – we are not the ones refusing to negotiate, they are.”

Kiev has publicly stated that they are not willing to concede any land to Russia in order for peace as the brutal war now enters into its 11th month.

As long as the Ukranian actor has the full financial and military support the the United States, I am pretty sure that he will continue his efforts to get U.S. military forces directly involved and will continue the fight until every Ukrainian loyal to him is dead. OR, a nuclear WWIII is ignited by the pathetic human in the WH.