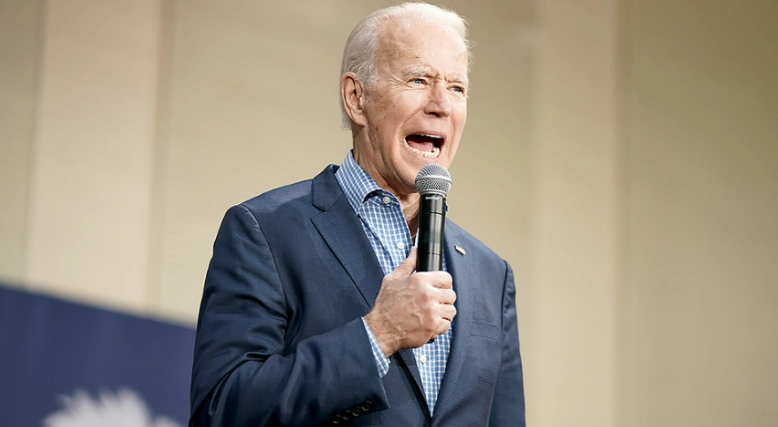 Biden has issued a policy for people arriving from China to prove a negative COVID test before they step foot on American soil. President Trump made the same move in 2020, for which he was labeled ‘nakedly xenophobic’ by Democrats.

The Reasoning
More than half of the travelers arriving in Italy or other neighboring countries have tested positive for COVID. As such, the Biden Administration has put restrictions on anyone trying to enter the United States from China.

The Backlash
In January 2020, President Trump closed the borders to those from China in an effort to protect our country from COVID. When he did this, the Democrats lashed out. Biden called many of those restrictions racist in May 2020, claiming they were “denials, delays and distractions, many of which were nakedly xenophobic.”

“The pandemic has unleashed familiar forces of hate, fear and xenophobia that he always flames … that have always existed in this society,” Biden said.

“But this president brought it with him, has brought with it a new rash of racial messages, verbal and physical attacks and other acts of hate, some subtle, some overt, against the Asian American and Pacific Islanders.”

The Now
Now the Biden Administration is following in President Trump’s footsteps and making it difficult for people to travel to the United States from China. Does this make Biden ‘nakedly xenophobic?’