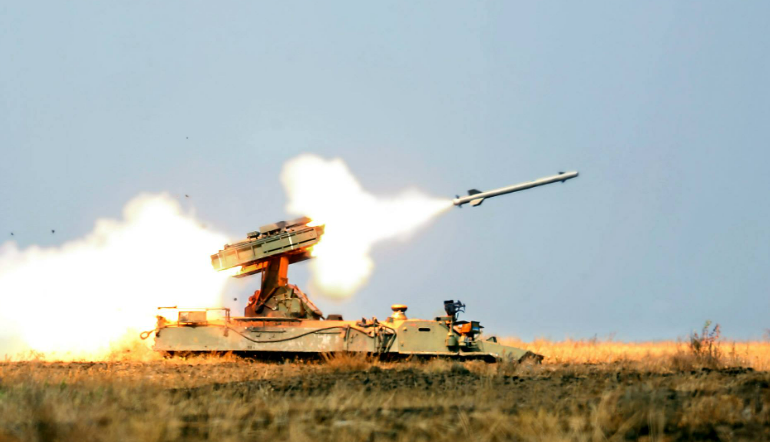 Around 9 a.m. local time, the U.S. Base in Syria was hit by two rockets on the third anniversary of the killing of Iranian Military Leader Quassem Soleimani who was killed on January 4, 2020.

The Target
The Coalition Forces at Mission Support Site Conoco were targeted in the attack, according to U.S. Central Command. There were no injuries nor any damage to the base or coalition property.

The Statement
“Attacks of this kind place coalition forces and the civilian populace at risk and undermine the hard-earned stability and security of Syria and the region,” Col. Joe Buccino, a spokesman for CENTCOM said.

Who Was Quassem Soleimani?
Fox News reports the followi
“Soleimani served as the former head of Iran’s Quds Force in its Revolutionary Guard and gained notoriety for his support of Syrian President Bashar al-Assad and his involvement in proxy wars across the Middle East.” Soleimani was killed in Baghdad, Iraq in 2020 by U.S. drone strike.

The Threat
This attack reminds the U.S. to never take our military or security for granted. There will always be terrorists who will stop at nothing to attack the United States. They have a great asset – that of patience. They will patiently wait until a precise moment to attack when we least expect it. In the meantime, the Biden Administration sits twiddling their thumbs and focusing more on renaming buildings for Pelosi than on evaluating the threats against our military and our soil.