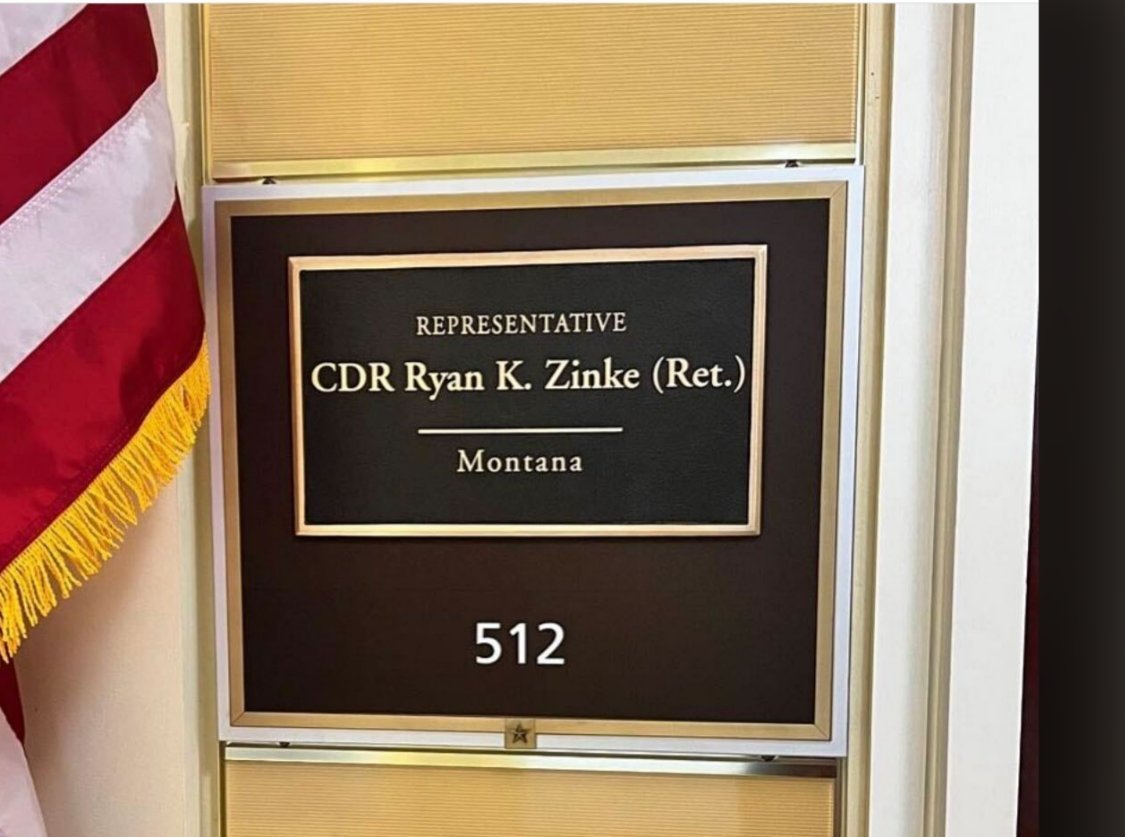 The Current U.S. Congress
This current Congress is the 118th Congress that will begin work this week. Currently, there are 97 lawmakers who have served in the U.S. military and hold an honorable veteran status. 19 of those are freshmen. The Hill states that, “the share of veterans in Congress increased a modest 1 percent from the previous session, but veteran representation in Congress has declined since the early 1970s when nearly three-quarters of members had a military background. Today, less than one in five members served in the military.”

The Behavior
Veterans who are elected to the U.S. House set the example of how to work together across the aisles and form bipartisan relationships. They bring in their sense of duty and camaraderie to ensure that laws are passed with proper research and full decorum. The veterans set the example for ensuring that our nation is secure by passing laws that are in support of the U.S. Constitution. When we have a decline in veterans serving in the U.S. House, then we have a decline in bipartisanship and cooperation. Veterans have the skills and training to provide the leadership that is so desperately needed in Congress.