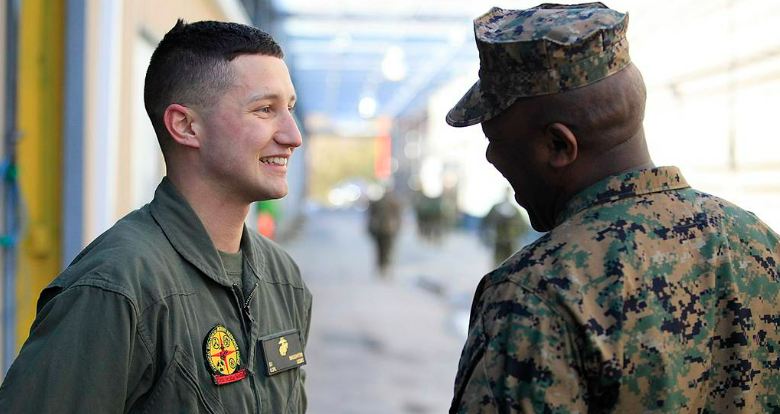 Sgt. Gunnar I. Naughton’s duty was to oversee the safeguard of ammunition at Camp Pendleton in California. In 2020, Naughton stole the ammunition that he was supposed to be guarding. He later dumped 11,000 pounds of small arms munition and grenades in a ravine. He was arrested by federal agents. The value of the grenades and small arms munition that he dumped totaled over $4,000.

The Case
Naughton was charged with five cases of theft of military explosives and obstructing justice. He has been in the brig since. Naughton pleaded guilty to stealing ammunition while guarding it at a forward supply range. Naughton was sentenced by a military judge at Camp Pendleton, CA. After pleading guilty to dereliction of duty, wrongful disposition of military property, larceny and obstruction of justice. In addition to time in confinement, his sentence included forfeiture of all pay and allowances, reduction in rank to private and a bad-conduct discharge.

The Status of The Case
Military Times reports that in October 2022, a military appellate court opted not to lessen his punishment. Naughton is applying to a higher appeals court. “What I am seeking is for the higher court to give the Convening Authority the chance to evaluate what I have done to atone for my actions and choose whether to have mercy or not, just like is done for every other court-martialed service member,” he said.