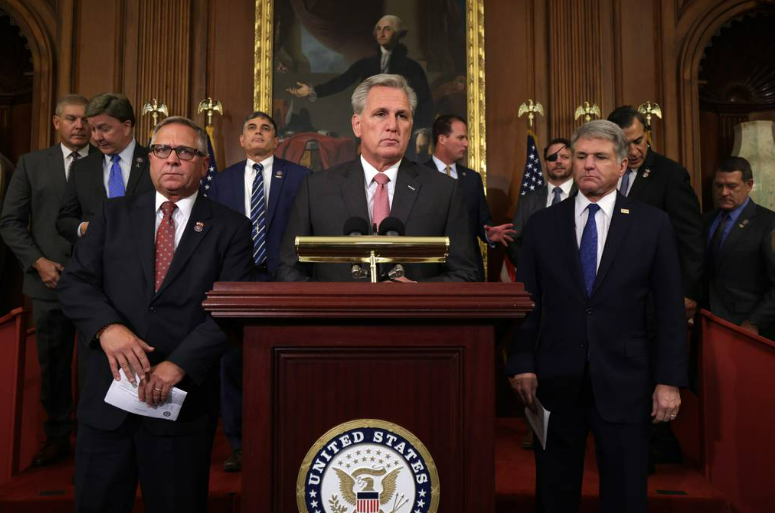 The Republicans have the majority in the U.S. House of Representatives. As such, they are the ones to name Committee heads. On Tuesday, they announced their Chairmen for the Veterans Affairs Committee and the Armed Services Committee.

The Veterans Affairs Committee
Rep. Mike Bost of Illinois has been named the Chairman of the Veterans Affairs Committee. Bost, 59, was selected over Michigan Rep. Jack Bergman to lead minority party work on the committee. He is a Marine Corps veteran who has been in Congress since 2016, and currently serves as the ranking member on the committee’s panel on disability assistance and memorial affairs. Rep. Bost’s priorities are toxic exposure issues, continued suicide prevention efforts, and revamping transition efforts for active duty members who leave the military for civilian life. According to Military Times, he brings personal experience to the disability claims process, having been denied benefits multiple times in the past for hearing loss suffered while he was in the military. “So I have the passion to fight for our veterans, so that they’re not denied benefits that are due them on technicalities,” he said. “That doesn’t mean I want to give things away for nothing. But if somebody is having problems, that’s why we have those services available.”

The Armed Services Committee
Republicans have named Alabama Rep. Mike Rogers as chairman of the House Armed Services Committee. Rep. Rogers has served in the House of Representatives since 2003. Rep. Rogers has been a ranking member of the Armed Services Committee for quite some time and has also served on the Committee for Homeland Security. He advocates for Alabama’s Anniston Army Depot and Fort Benning. Now, he will advocate for all armed forces. Rep. Mike Rogers official website states the following: “Nationally, he has built a reputation as a recognized leader on national security and a strong advocate for national defense. As Ranking Member of the Armed Services Committee, Mike works to ensure that our military is properly funded, that our warfighters have the resources and weapons they need to succeed on current and future battlefields, and that the military is focused on deterring and combatting threats coming from China and our other adversaries. During his tenure on the House Armed Services Committee, Mike saw a need to realign our resources and efforts toward countering our adversaries in space. With bipartisan support in Congress – Mike initiated and oversaw the creation of the U.S. Space Force.”

Will anything get done for Vets??