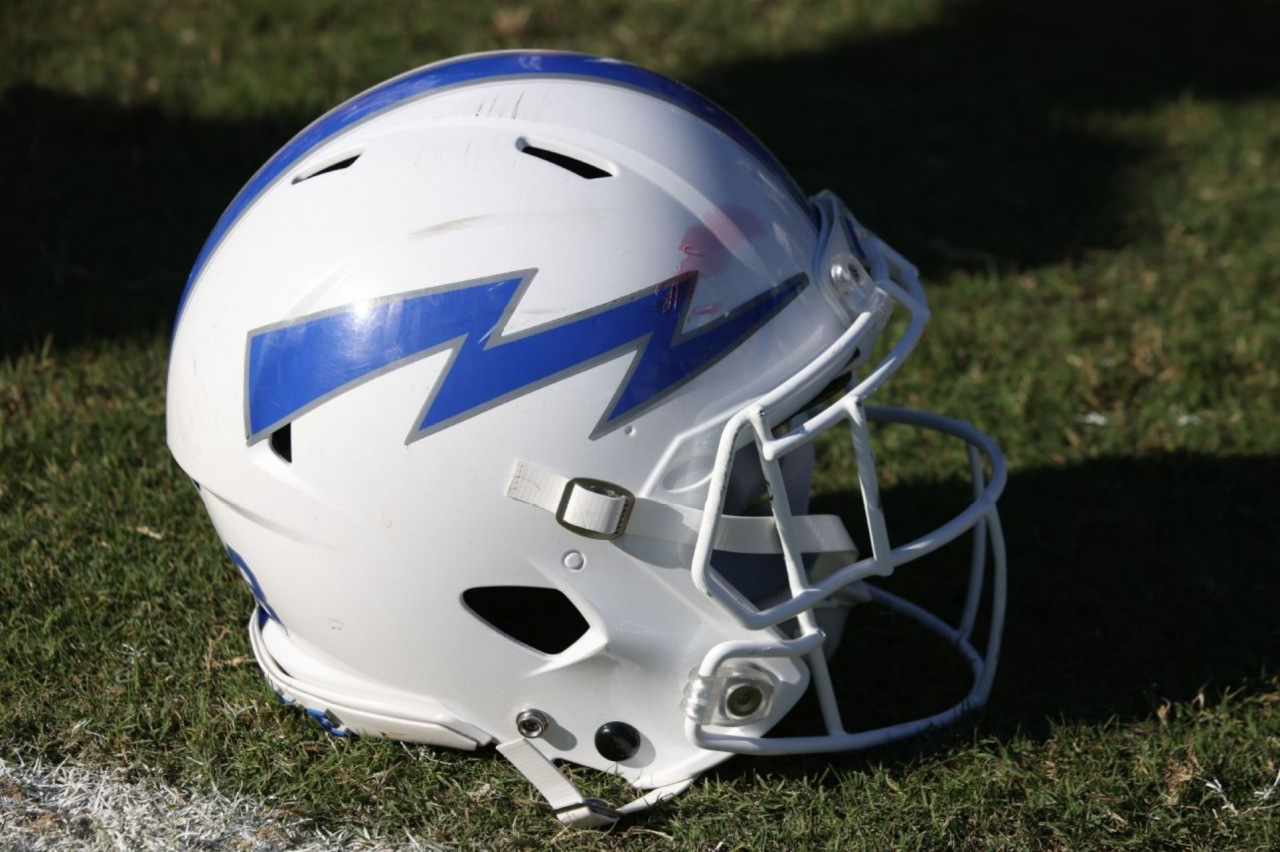 Air Force football player Hunter Brown died on Monday after collapsing on his way to class from his dorm room. Brown was 21 years old, from Lake Charles, Louisiana, and played center for the Falcons. Emergency personnel were unsuccessful in attempts to save his life the school reports. He had been on the team for two seasons, was a management major, and was assigned to Cadet Squadron 16.

“Hunter was a standout offensive lineman on the Falcon football team and was well-respected in his squadron. The entire U.S. Air Force Academy mourns his loss, and our hearts and condolences are with his family, his squadron, and all who were touched by this incredible young man.”

“Our players, staff and entire Academy have been so blessed and fortunate to have Hunter as a part of our lives. He was a pure joy to coach and have as a teammate.”

“He was tough, a great worker, and no one unselfishly pulled harder for others than Hunter. His mom and dad, Candyce and Dustin, raised a wonderful son who made each of us a better person. We love our great brother, and our thoughts and prayers are with Hunter’s incredible soul and his family.”

The Cause of Death

Air Force Office of Special Investigations officials and the El Paso County Sheriff’s Office are currently investigating the death and have no information at the current time. The Air Force says this is standard protocol for any death on-base. This is a developing story, stay tuned for updates.