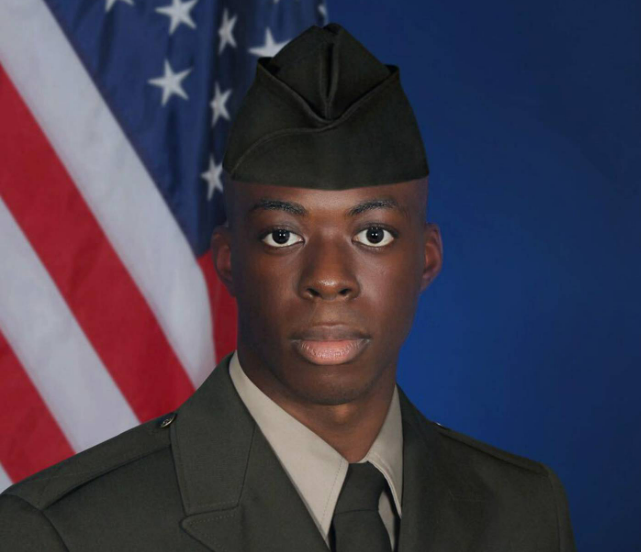 A soldier at Fort Rucker, Alabama was killed with an entrenching tool used by his fellow trainee. Both the victim and the attacker were completing advanced individual training, the second half of the Army’s initial enlisted training.

The Victim
The victim in the gruesome attack was Pvt. Abdul N. Latifu. He was 21 years old and hailed from Bronx, New York City. He died from injuries sustained during the attack.

The Attack
The attacker used an entrenching tool in the attack. An entrenching tool is a small folding shovel that soldiers use for multiple uses. Mainly, it is a military issued digging tool. Details of the attack are not being released in order to protect the integrity of the case. However, one can only imagine how close the attacker got in order to kill the victim with a small shovel. It’s not clear why the attack occurred, but the service’s Criminal Investigation Division is investigating the killing.