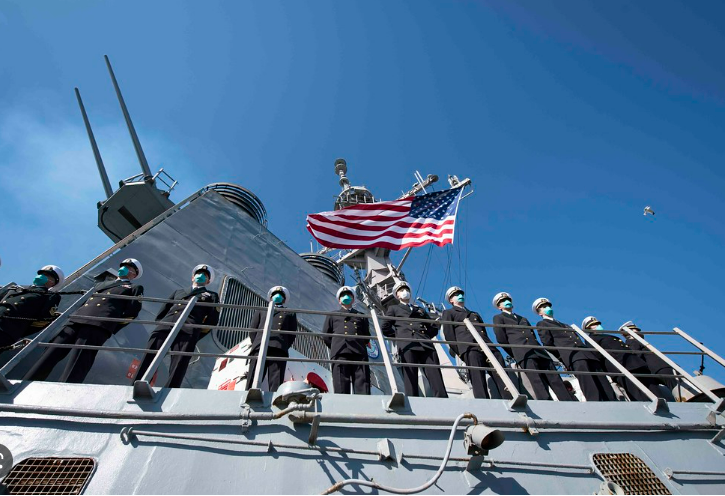 Navy Secretary Carlos Del Toro said on Wednesday that the United States cannot keep supporting Ukraine if weapons makers don’t ramp up the production in the next six to twelve months.

Tense Words
According to Fox News:
“The comments came on the sidelines of the Surface Navy Association conference in Arlington, Va. Del Toro was asked to respond to remarks by Adm. Daryl Caudle, commander of U.S. Fleet Forces Command, that

the U.S. Navy may ultimately have to decide between arming itself or the Ukrainians.

Del Toro said the Navy wasn’t “quite there yet,” but argued that the supply chain would be stressed if the conflict goes on for another six months.

“It’s obvious that … these companies have a substantial pipeline for the future,” Del Toro said. “They now need to invest in their workforce, as well as the capital investments that they had to make within their own companies to get their production up.”

The Cost
To date, Congress has permitted nearly $100 billion to be sent to help Ukraine. Yet the Biden Administration is more concerned about helping Ukraine than helping and arming the U.S. Navy. Once again, our Commander in Chief is failing to protect our troops. And this failure comes with a hefty price tag.