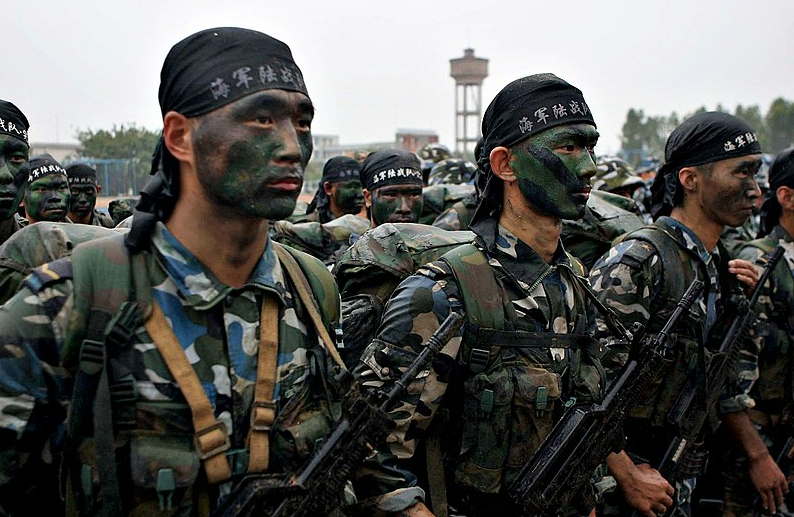 China is threatening military retaliation against the United States and Japan. They are worried that the cooperation between the U.S. and Japan will be a threat.

The Chinese Military Analyst
U.S. News reports: Citing a Chinese military analyst, the English-language Global Times newspaper warned that if Japan continued dramatic increases in military spending and new security postures coordinated with the U.S. – particularly with regard to Taiwan – then the Chinese military “is sure to take countermeasures, including holding more exercises and patrols in international waters and airspace around Japan.” It cited another analyst who said the new partnership “actually puts Japan in a riskier and more sacrificial position” in the region. Though not a direct mouthpiece of the Chinese Communist Party, the paper is aligned with its views. U.S. officials and analysts believe it often publishes what officials in Beijing choose not to say publicly.

The New Threats
China and the Chinese Communist Party (CCP) have a history of slinging threats against the U.S. But these are new threats. These new threats came this week as the U.S. and Japan started to unveil the results of a new initiative that would better combat the Beijing military. This comes as China is asserting more pressure to take control of Taiwan.

The Meeting
U.S. News reported about a meeting that took place on Wednesday in Washington, D.C. between Japan and the U.S. “Japan’s top diplomatic and military officials beginning Wednesday met in Washington, D.C., with their American counterparts ahead of a high-profile visit by Prime Minister Fumio Kishida to the White House on Friday. Known as a “2+2” summit, the group in a press conference at the State Department late in the day praised Japan’s decision to begin breaking from its historically pacifist stance – codified in its constitution since after World War II – and invest in its military to look more like those of other highly developed nations as well as prepare it to take on the increasingly bellicose challenges presented by regional powers, namely China and North Korea.”

The U.S. Plan
Defense Secretary Lloyd Austin announced that he would reconfigure the 12th Marine squadron in Okinawa, Japan to make it “more lethal, more agile, more capable” in the very near future.

The Japanese Plan
Japan has had a change in administration just before they started collaborating with the United States. The plan to invest 2% of its Gross Domestic Product in their military over the next five years.

American Defense News will continue to monitor the tension between these three countries.

Been ready for war since 1953 with Korean War truce