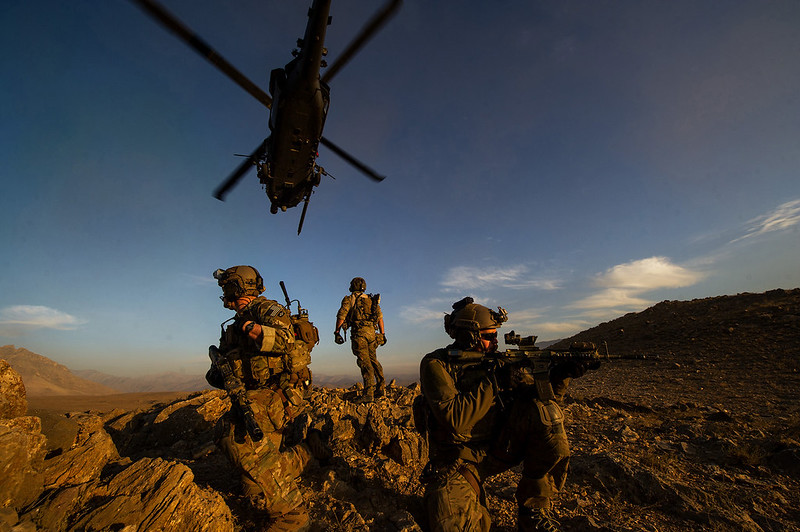 U.S. forces have began enhanced training for the Ukrainian military in Germany, with the aim having a battalion ready to field within five weeks. Gen. Mark Milley, chairman of the Joint Chiefs of Staff, announced the plans Sunday, saying he plans to visit the Grafenwoehr training area on Monday to get a first-hand look at the program being delivered by the 7th Army Training Command. The Unites States has been training Ukrainians in Germany as far back as May when the Biden administration entered an agreement with Germany.

The U.S. has already trained about 3,100 Ukrainian troops on how to operate weapons and systems such as howitzers, armored vehicles and the High Mobility Artillery Rocket System, known as HIMARS. Miley says a group of Ukrainians are already in Germany and are using a full set of donated weapons and equipment alongside trainers not just from the U.S. but from other countries around the world. Reports say the training is specifically aimed towards helping the country take back territory captured by Russia its eastern regions.

The ultimate goal of the training is for the U.S. to be able to directly deliver weapons and systems to Ukraine so the newly trained forces will be able to use it “sometime before the spring rains show up. That would be ideal,” Milley added. “This support is really important for Ukraine to be able to defend itself. And we’re hoping to be able to pull this together here in short order.” he continued.

So far the United States has provided roughly $70B in aid for Ukraine since the beginning of the war.