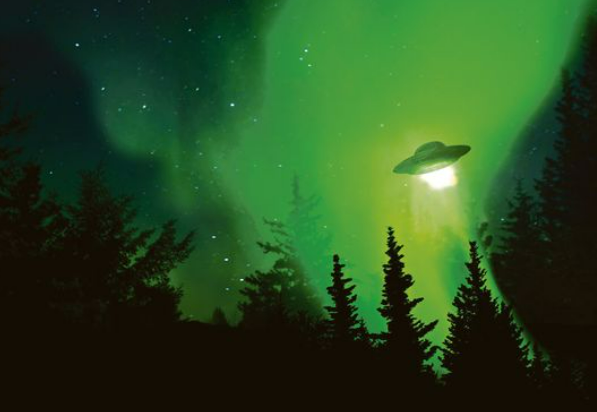 In December, an amendment was added to the National Defense Authorization Act (NDAA) that would require the Department of Defense to investigate the UFO sighting in Roswell in 1945. To date, an investigation into the 1945 Roswell sighting has not been made mandatory.

The Report
Fox News reports that the All-domain Anomaly Resolution Office (AARO), created in July 2022, will lead the effort to identify any “unidentified anomalous phenomena that may pose a threat to national security.”

The Sightings
There have been more than 500 reports of UFO’s as of August of 2022. Nick Pope said, “We had the latest report from the office of the Director of National Intelligence (ODNI) last week that highlighted the fact that there were several hundred more sightings being investigated- military sightings – than we’d heard of before. [It] talked about unusual flight characteristics and performance parameters of this. And yeah, we must get to the bottom of this UFO and nuclear connection.”

The Defense Bill
The Department of Defense will provide Congress with a list of everything they have found out about the UFO sighting at Roswell in 1945 as well as any other UFO sightings. The DOD examines the alleged UFO’s for their flight analysis and potential threat capabilities.

Probe all UFO documents since 1947 to date