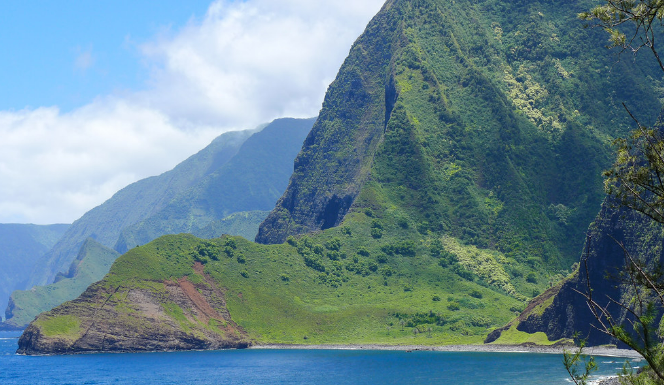 The U.S. Air Force and Hawaii Officials have announced that Hawaii’s Molokai land will be returned back to state of Hawaii from the Air Force. The Air Force will return 363 acres.

The History
The Associated Press reports that Air Force Col. Michal Holliday said the U.S. government has used the Molokai parcel since the Federal Aviation Administration leased it in 1960s. It was initially used to support telecommunications for the Apollo program. The Air Force took over the lease in 1981 and used the land as a high frequency receiver for radio communications. In 2007, the Air Force determined it didn’t need the land anymore and began preparing to clean it up and return it. The lease expired on Dec. 31.

The Native Hawaiians
Over a century ago, President Warren Harding signed into law the Hawaiian Homes Commission Act (HHCA) of 1920. The HHCA allows for a government sponsored homesteading program in which native Hawaiians with at least 50% blood quantum can apply for a 99-year lease at the cost of $1 per year.

The Juncture
The Associated Press reports that there are “An estimated 28,000 people are on the waitlist for lots, some of whom have been waiting for decades. The need for lots has grown increasingly acute as rising real estate prices have made it more difficult for many in Hawaii to buy homes.” When the Air Force releases the Molokai land back to the state of Hawaii, it will allow for more native Hawaiians to come off of long waitlists and gain the acreage that the HHCA entitles them to. The land will be used for building, agriculture, and grazing cattle.