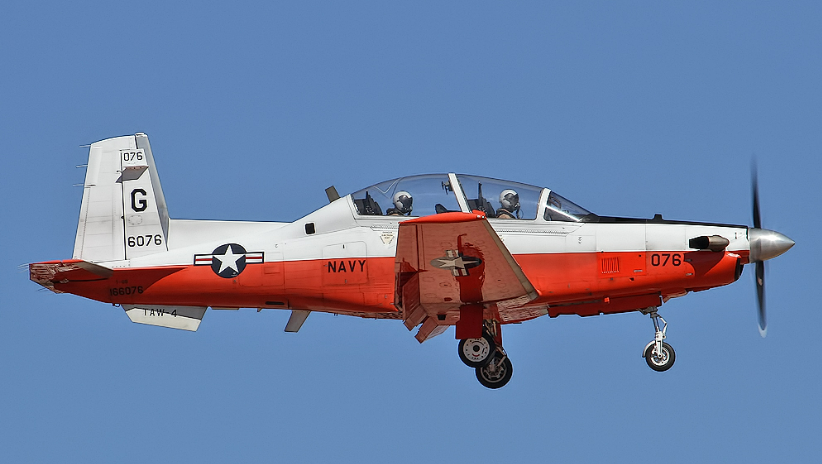 A turboprop trainer aircraft crashed on Tuesday morning in Alabama. This aircraft was the Navy’s T-6B aircraft.

The Crash
The crash was in a remote part of Alabama. The area was unpopulated. The Navy said that the instructor and student were treated for minor injuries. The crash is still under investigation.

The Statement
“At approximately 10:50 a.m. CST, a Navy instructor pilot and a student aviator ejected from a T-6B Texan II, assigned to Training Air Wing 5, in the vicinity of Barin Naval Outlying Field near Foley, Alabama,” the Chief of Naval Air Training said in a statement Tuesday.

The T-6B Aircraft
In October 2020, the T-6B Texan II aircraft crashed. The 2020 crash set a house and two cars on fire; it also crashed in Alabama.

The Mishaps
Navy Times reports that “the Navy concluded 2022 with 17 Class A manned aviation mishaps, which involves damages of $2.5 million or more. That number is up from 10 mishaps in 2021, according to Naval Safety Command data.”