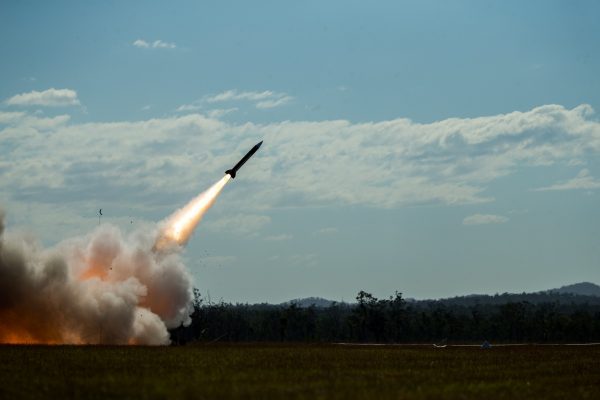 American Defense News first reported about Ukrainian troops being trained by the U.S. on the Patriot Missile just over a week ago. Now, the troops have arrived in Oklahoma and are getting to work.

The Training
According to the Department of Defense, training has begun for 90-100 Ukrainian troops on use of the Patriot Missile system. This training will last several months on this complex missile system. General Mark Milley will convene a meeting with the Ukrainian Defense Contract Group at Ramstein Air Base. This meeting is set for Thursday. It will also include Secretary of Defense, Lloyd Austin.

29 :: This is the amount of times that the Biden Administration has sent equipment to Ukraine since last August.

$24.2 Billion :: This is the amount that the Biden Administration has send to Ukraine in security assistance since Russia’s invasion last February.

$3 Billion :: This is the amount that the U.S. has authorized in a NEW military aid package that was announced just weeks ago.

$4 Million :: This is the amount of each missile for the system

$10 Million :: This is the amount of launcher of the Patriot Missile System

The Patriot Missile
Last month, American Defense News wrote an article explaining how the Patriot Missile System works. Since 1980, the United States has deployed a surface-to-air missile. The U.S. Army has declared that it has 16 Patriot battalions. Thpre MIM-104 Patriot is the primary missile used by the U.S. Army. It is manufactured by Raytheon.

The Patriot system “is one of the most widely operated and reliable and proven air missile defense systems out there,” and the theater ballistic missile defense capability could help defend Ukraine against Iranian-supplied ballistic missiles, said Tom Karako, director of the Missile Defense Project at the Center for Strategic and International Studies.

Add more training for other systems too