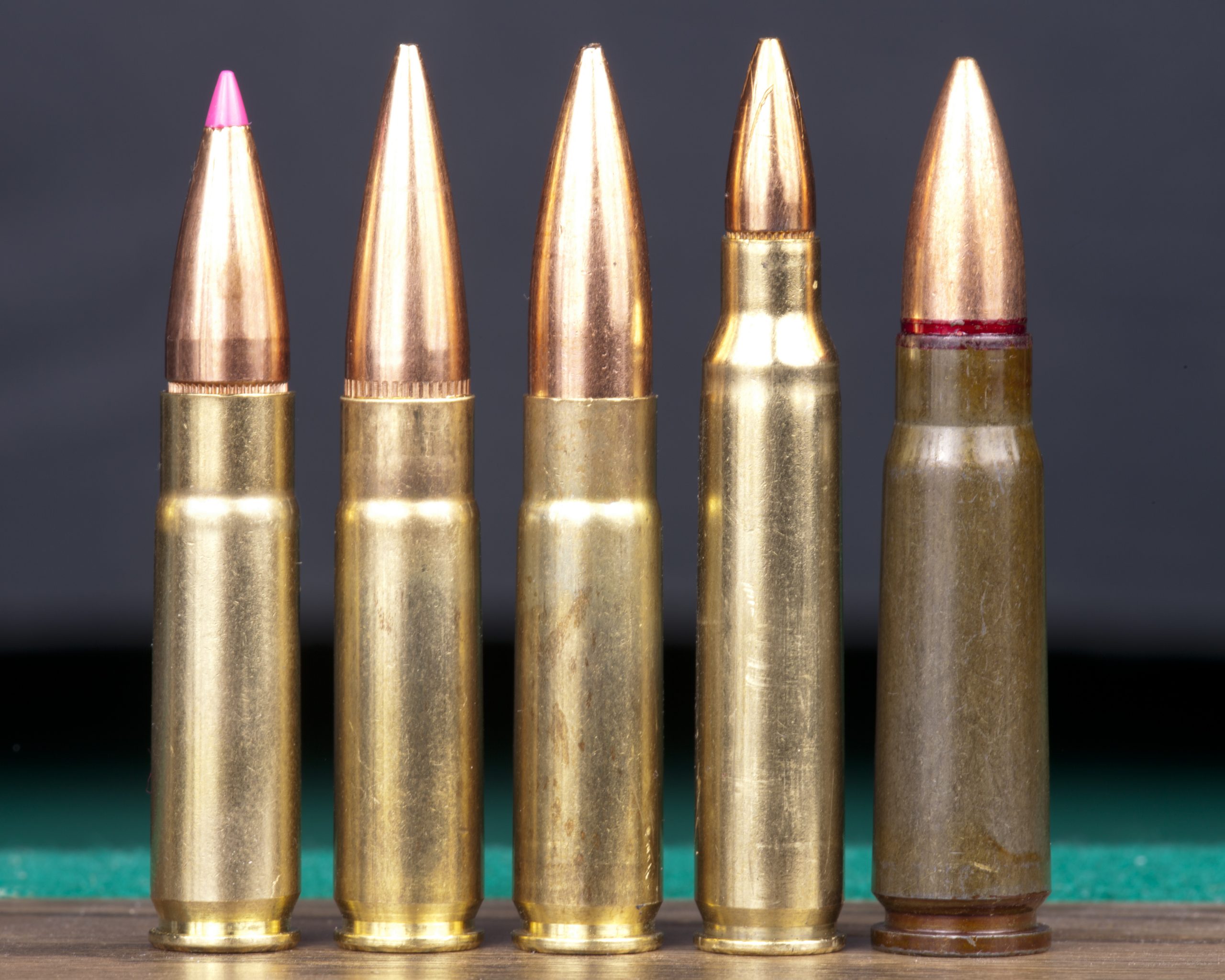 The U.S. has a stockpile of weapons that are housed in Israel with an agreement between the two countries. However, Israel has vowed to not provide any deadly aid to Ukraine.

The Stockpile
Fox News reports that the Israeli stockpile has traditionally been used to arm U.S. forces operating in the Middle East. The U.S. has begun relying on it to arm Ukrainians, however, as U.S. aid to the country cuts deeper and deeper into stores, the New York Times reported. The stockpile in Israel is the second major store of weapons the U.S. has begun to drain, as it has also turned to stores in South Korea in recent months. The location of the stores is politically sensitive, however, as both Israel and South Korea have vowed not to provide lethal aid to Ukraine. Neither of the countries has officially broken that promise, but some fear Russia could argue that allowing the U.S. to siphon arms from their stockpiles constitutes such aid, according to the Times.

Israel
Israel has vowed to not provide any deadly aid to Ukraine. Nonetheless, the stockpile of U.S. weapons that are housed in Israel are headed to Ukraine. These weapons are in the form of thousands of artillery shells.

Russia
This news comes as Russia expands the size of its military to 1.5 million troops, according to the Russian Defense Minister. “Only by strengthening the key structural components of the Armed Forces is it possible to guarantee the military security of the state and protect new entities and critical facilities of the Russian Federation,” Shoigu said, according to Reuters.