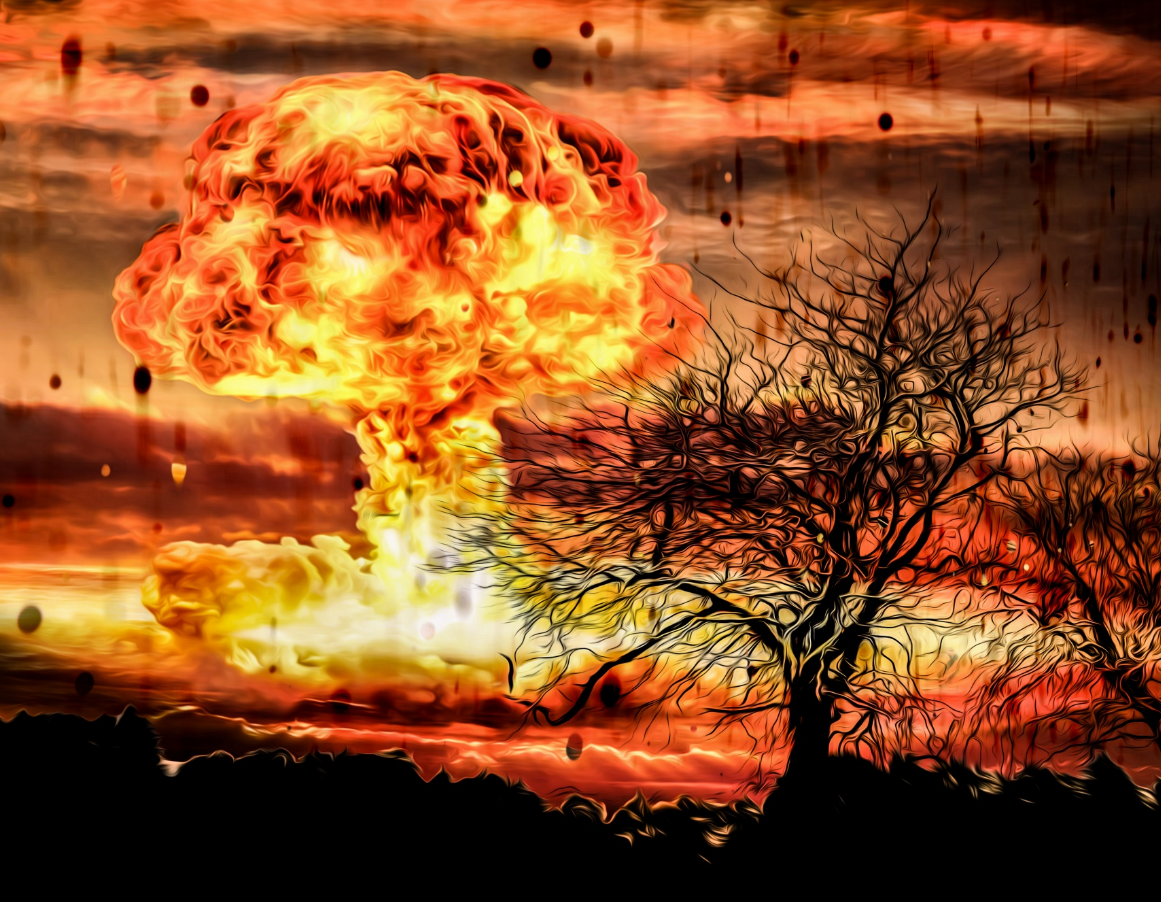 If Russia is defeated by NATO arms in the war against Ukraine, then there is a threat of nuclear fallout. The threat which has been repeated over and over again since 2008. These empty, repetitive threats signal that the Russians are bad losers.

The Armament
NATO countries have been providing countless armament in the forms of weapons, tanks, missiles, etc. to help Ukraine battle Russia.

American Defense News has reported the following articles about the U.S. involvement in providing said armament.

1. Ukrainian Troops are training on use of the Patriot Missile in Oklahoma over the next few months.

2. The cost has been sky high to support Ukraine and America is footing the enormous bill. Read more about this on one of our featured articles. Click this link.

3. The U.S. has taken weapons out of a stockpile in Israel to send to Ukraine. This comes against the wishes of Israel, though the U.S. owns the stockpile. Click this link to learn more.

“The loss of a nuclear power in a conventional war can provoke the beginning of a nuclear war,” he said in a Telegram post as Western officials convene for another meeting with the Ukraine Defense Contact Group at Ramstein Air Base in Germany.

“Nuclear powers have [never] lost major conflicts on which their fate depends,” the Kremlin official added.

The NATO Influence
Fox News tells of Ukrainian President Volodymyr Zelenskyy has repeatedly pleaded with allied nations to send tanks to assist his troops on the front, particularly in the Donbas, though Abrams M1 tanks are still not expected to be included in the latest package.

Stryker armored combat vehicles, artillery and additional ammunitions are expected to be among the latest aid Washington will announce Friday. The U.K., France and Poland have pledged to send tanks to Ukraine as the U.S. and Germany face mounting pressure to answer Zelenskyy’s calls for what is needed at the front. Germany this week faced renewed international ire after it suggested it would only deploy tanks to Ukraine if the U.S. did so as well.

“Here are times where we shouldn’t hesitate or shouldn’t compare. When someone says, ‘I will give tanks if someone else will also share tanks.’ I don’t think this is the right strategy to go with,” Zelenskyy said in a Davos video conference Thursday reported DW.