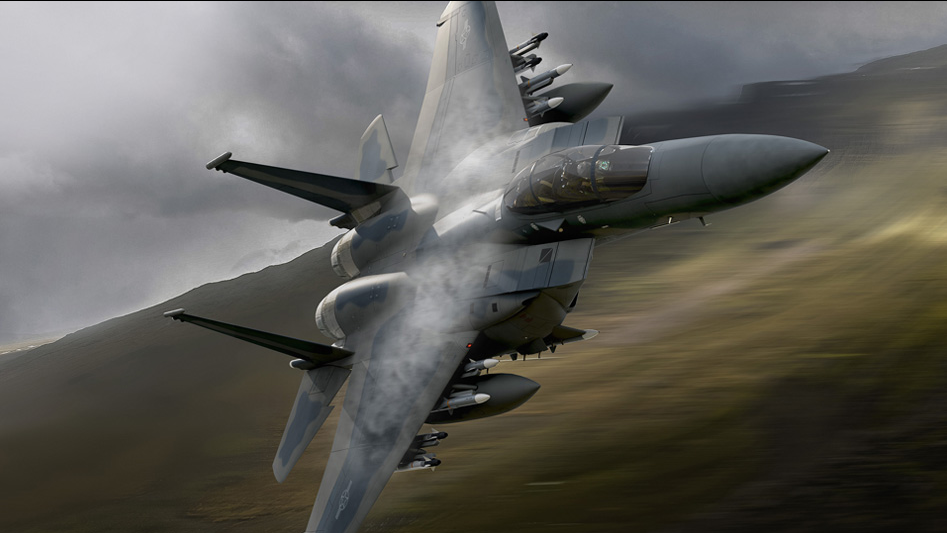 As threats against the United States grow, the F-15EX has broken records and is ready to perform and defend the country.

The F-35 vs. The F-15EX
Operating at a third of the cost of the F-35, the F-15EX performs the same bomber functions due to improvements

The Specs
The F-15EX has been tested carrying and launching up to 12 air-to-air missiles. Previously the most missiles carried suspended from the wings was eight and six was more common.

The Design
The F-15EX was designed by Boeing. Boeing states the following.

The F-15EX is a ready-now replacement for the F-15C that includes best-in-class payload, range and speed. Designed to deliver value to the U.S. Air Force, the F-15EX will be a backbone fighter for the service – not just today, but for the next several decades. Boeing engineers created hundreds of digital aircraft before cutting any metal, and flew thousands of hours before our first test flight. The result is an aircraft with a digital backbone, open system architecture and the capacity to carry hypersonic weapons, making it a key element of the U.S. Air Force’s tactical fighter fleet.