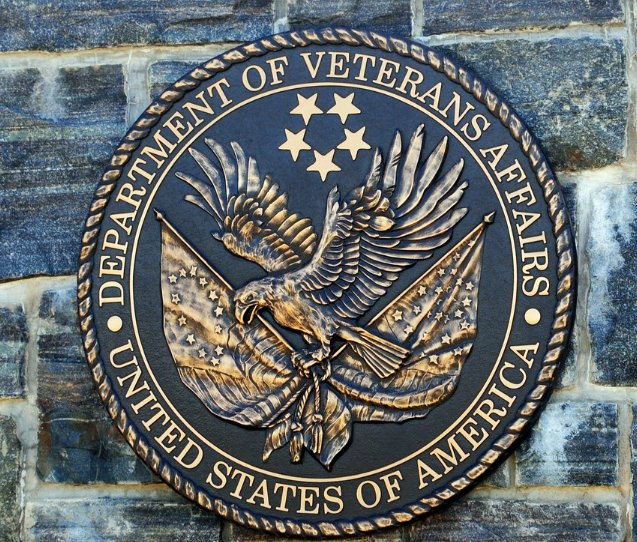 A woman in Cincinatti steals roughly $500,000 from the Veteran’s Affairs by impersonating her dead mother. 50 years later, she was caught.

This past August, Irene Ferrin, 76, of Cincinnati, had plead guilty to theft of public money.

The Backstory
The Air Force Times reports the following: Ferrin’s mother had received widow’s benefits since the death of her husband, an Army veteran who fought in World War II. When her mother died in 1973, Ferrin did not notify VA officials and instead forged her mom’s signature on the monthly checks, federal prosecutors said. She also sent the VA fraudulent paperwork from 1982 until 2017 to keep the theft going.

In 1973, payments were $250 per month, but they increased steadily over the years, according to court documents. By 2021, when the theft was discovered, the monthly payments were about $1,360.

According to court documents, Ferrin’s federal public defender said her father’s death “wreaked financial and emotional havoc on the family.” Ferrin moved her mother and younger siblings — then 8, 10 and 11 — into her home to live with her, her husband and their three young children.

After her mother died, Ferrin’s husband at the time told her to continue cashing the checks “in order to keep money coming in” to cover food costs and other bills, according to her attorney.

The Sentence
Ferrin was sentenced Thursday to a year of home detention and five years of probation, and also must repay the $461,780 that she improperly received. She was spared jail time, likely due to her age.

The VA Mess
The Veteran’s Affairs Department has had a history of being a mess with processing claims and correctly paying the veterans for injuries incurred due to their time in service. At some point, this department needs to get straightened out. Will the Biden Administration be able to do this or will they make more of a mess?