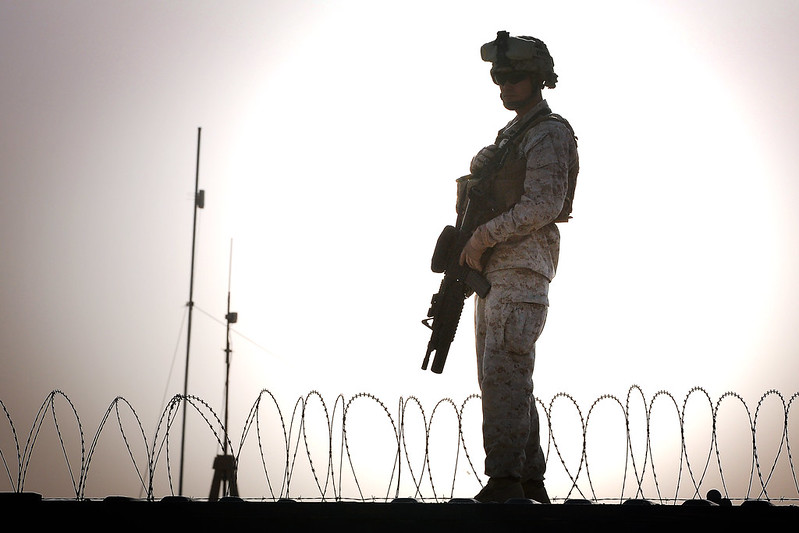 American Defense News recently reported on the pressure that lawmakers are facing to pay the troops who were kicked out of active duty for refusing the vax. It seems the Biden Administration has had no sympathy for these calls, as service members are now reporting even worse treatment. U.S. service members who were fired for over the COVID vaccine mandate are saying they are being forced to pay back their original recruitment bonuses. They say is a “kick in the face” after years of dedicating their lives to protecting the country.

One Army soldier who was fired over the vax said he was told he had to pay back his original signing bonus because he did not complete the commitment in his contract. He had signed a contract with the Army for six years and received a $7,000 bonus but had to pay it back by selling 60 of his unused vacation days.

“I’ve deployed multiple times, and I feel like the last thing I had was selling leave days that I earned and was never able to take due to me being deployed or needing that time to prepare for the training cycle. I was about to enter a new world with no income, and that extra bit would have been a nice buffer in my rainy day fund to keep me afloat until I was able to find new employment,” he said.

“The Department of Defense continues to fall short on reestablishing trust for wrongdoings, and this is yet another example of that,” another service member told Fox News Digital

Reinstatement is a priority for some Republicans who have said the strict mandate is one reason why military recruitment is at a “record low.”